Johnson Smith brands self as force for change in C’wealth 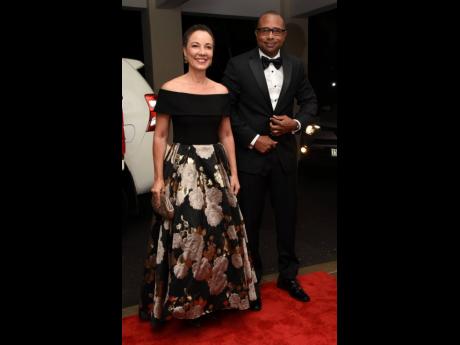 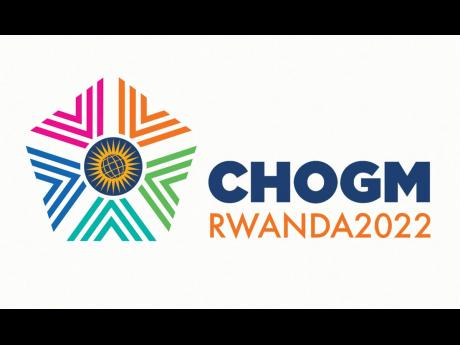 Kamina Johnson Smith on Wednesday rejected assertions of running a divisive campaign that threatens the consensus-based foundations of the Commonwealth of Nations, insisting that her quest for the role of secretary general is to reshape the secretariat to better benefit member states.

But the Jamaican foreign minister, who is heavily favoured to unseat Dominica-born Baroness Patricia Scotland when Commonwealth heads of government gather Friday for a private decision, steered clear of commenting on the management of the organisation in her push for an overhaul.

Her candidature was announced just three months ahead of the Commonwealth Heads of Government Meeting (CHOGM) now under way in Kigali, Rwanda, and framed as “answering a call for change”.

Quizzed at a media briefing about the timing of her decision and the impact it might have on the 54-member network driven by consensus, Johnson Smith insisted that her candidature was geared towards offering an alternative.

Additionally, the foreign minister said that it was not uncommon for an incumbent to be challenged, noting that there have been at least two previous instances.

Scotland, whose term ended just over two years ago, but was extended because of the COVID-19 pandemic, is pressing to complete a customary second term in the face of strong opposition.

“I’m not sure why critics would feel so deeply about it at this point and why memories are so short to not recall that it had, in fact, happened before,” said Johnson Smith of previous challenges to secretaries general.

“Democracy is about choice and presenting more than one choice, especially where it has been encouraged ... . I think to try and position it in a particular way suits a convenient narrative, but it doesn’t bear any relation to reality.”

Referencing countries such as Kenya, which announced its candidature but later withdrew, and Tuvalu, whose candidate Sir Iakoba Italeli remains in the race, Johnson Smith noted that these decisions suggested that there was a need for change in the leadership of the secretariat.

The organisation has been under the microscope amid allegations of financial mismanagement.

Scotland, who has denied any wrongdoing, has had her extension bid further compromised by reports of a dispute between the secretariat and its board of governors over an alleged attempt by the leadership to suppress an independent review of its finances.

The report, which is believed to contain criticisms of the secretariat’s operations, was completed and submitted earlier this month.

Johnson Smith said that she would not engage in speculation about the contents of the report and the calls for its release just two days before leaders vote, noting that those issues are for the board to handle.

“I will wait to see what comes out of that,” she said.

Meanwhile, the secretary general aspirant said it was important to assess structural deficiencies in the secretariat in order to achieve deliverables.

She said a review of the bloc’s strategic action plan is on the agenda, pending her success, because of a need for alignment with the outcomes of the CHOGM and board of governors.

Johnson Smith told journalists that there is a desire to ensure that the operational capacity of the secretariat is “fit for purpose” and that the monitoring and evaluation systems are sufficiently robust to “rebuild trust and confidence” within the Commonwealth.

“Reinvestment is a big part of us being able to deliver, and I have been quite clear at every stage of this campaign that what we wish to deliver is a Commonwealth that is able to deliver to its people,” Johnson Smith said.

“Part of that is ensuring that refinancing is in place in order for projects and programmes to be more impactful at the community and individual level.”