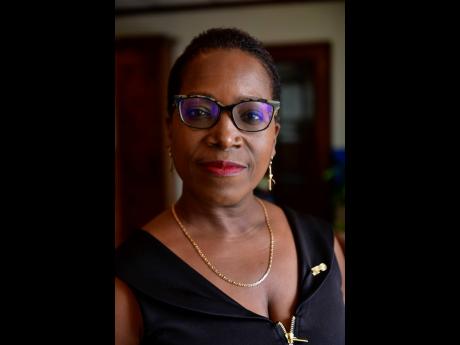 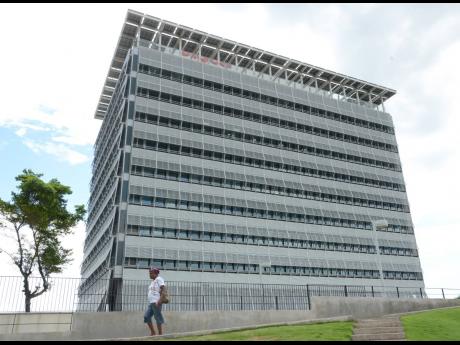 File
The Digicel building in Kingston.
1
2

A mystery shopping study commissioned by the Office of Utilities Regulation (OUR) has revealed a significant decline in the performance of utility service providers.

The overall average performance score of service providers was 49 per cent.

The mystery shopping exercise was conducted between February and March 2022 by Market Research Services Limited.

The survey examined the quality of service provided to mystery shoppers in-store, via telephone calls to call centres, and online chats with utility providers’ representatives.

The best-performing utility providers were the Jamaica Public Service Company (JPS) and Digicel with scores of 56 per cent and 55 per cent, respectively. The National Water Commission (NWC) followed with 45 per cent and FLOW with 38 per cent.

The survey also found that the worst-performing area for utility service providers was online chat, in which FLOW scored eight per cent; Digicel, 46 per cent; JPS, 21 per cent; and NWC, 17 per cent.

Customer operations director for Digicel Jamaica, Stephen Rodriguez, said the company holds a significant lead in the telecoms category, which is due to major investments and initiatives to improve customer experience.

“These results reflect the hard work we have put into ensuring that our customer touchpoints are constantly optimised to meet and exceed our customers’ expectations,” Rodriguez said.

He disclosed that a record number of Digicel customers have been downloading the MyDigicel app as another way to manage their accounts, access self-help services, and tap to chat with Ruby, the digital customer service assistant.

“Despite these glowing results, Rodriguez admitted that the digital operator still has more work to do, and that Digicel is committed to implementing additional improvements across all customer touchpoints in the near future. With the economy now fully reopened, Digicel is already ensuring that its stores are fully equipped, and staff receive additional training to address customers’ changing needs,” read a section of the press statement.

Director of corporate communications at JPS, Winsome Callum, said the company is disappointed that its overall score was 56 per cent, but countered that the monopoly power distributor was ranked ahead of all the other utilities.

“We are particularly encouraged by the score of 89 per cent that our call centre received – placing us way ahead of all the other utilities, with the next closest score being 61 per cent,” Callum said.

“That said, we cannot be complacent. There is clearly a lot to be done, and we are already working on the areas that need improvement.”

Citing its subpar score in the area of Online Chat, Callum said that JPS continued to train and upskill staff members and make greater use of technology to respond more quickly to customer queries.

Callum explained that the bot feature for the online chat is being expanded so customers can get immediate responses to more of their queries without waiting in line for a customer service representative.

“We note that more of our customers are using the self-help options available to them via the online chat and our IVR, so we are working to ensure that information is more readily available at these touchpoints. We are confident that these enhancements will result in improvements in our overall customer service delivery,” Callum said in an email response.

Meanwhile, public relations officer at the National Consumers League, Trevor Samuels, told The Gleaner that customers have made reports about the poor service they receive from utility service providers in store.

He said many complain of waiting in line for hours and leave with their issues unresolved.

“The service providers need to be trained a little bit more. Probably the staff turnover is too high and by the time an individual gets to learn the system, he or she leaves. Therefore, there is a constant inflow of new people who don’t really know exactly how to handle customers in-person or online,” Samuels said in response to the findings of the survey.

Acting director of consumer and public affairs at the OUR, Elizabeth Bennett Marsh, said the findings of the latest survey were not compared to the 2021 results because of changes to the instrument used.

“We are disappointed with the latest results. In light of the impact of the COVID-19 pandemic, utility providers have focused on customer contact through digital means and through their call centres and we were optimistic that we would have seen better performances in these areas,” Bennett Marsh said.

“The underlying reasons for the lacklustre performance will be explored and addressed in more detail with the utility providers at our annual Quality of Service Symposium later this year,” stated Bennett Marsh.