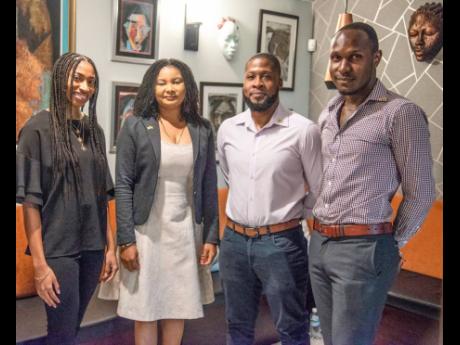 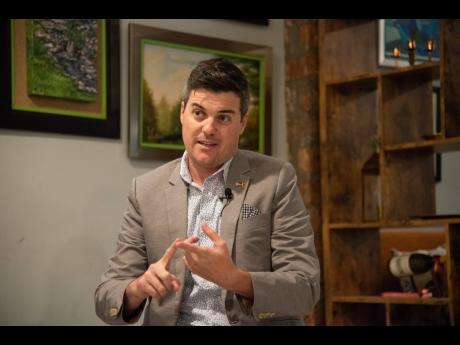 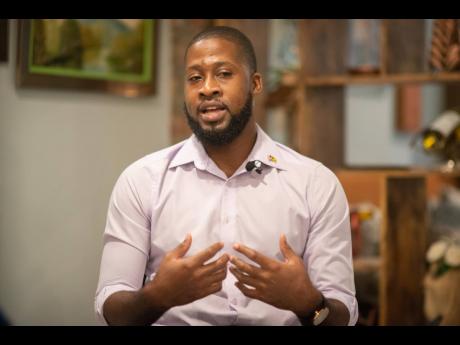 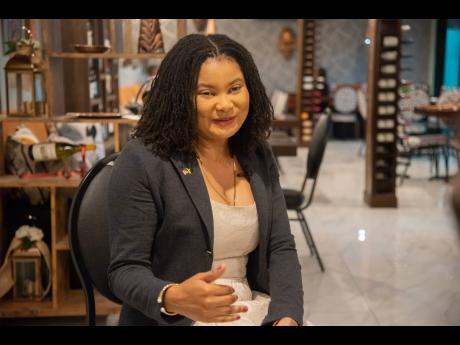 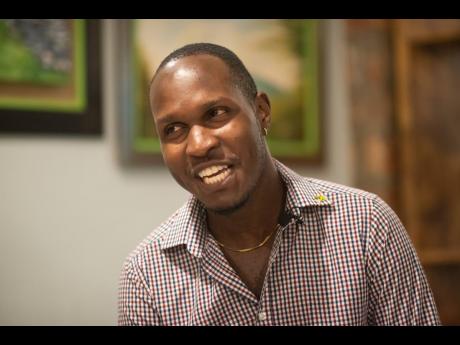 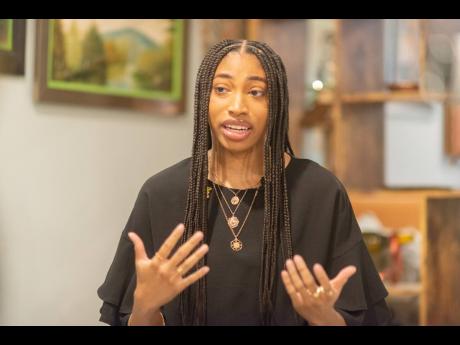 Four Jamaicans have copped the prestigious Fulbright scholarship to pursue master’s and doctoral degrees in the United States.

Fulbright is the flagship international academic exchange programme sponsored by the US government and has fostered mutual understanding between America and other countries since 1946.

Public affairs officer at the US Embassy in Kingston, Bobby Adelson Jr, said the Jamaican scholars were chosen from dozens of applicants.

He explained that Fulbright remains one of the most sought-after scholarship programmes, attracting applicants from 160 countries.

“Normally we send about two or three folks. This year, we have four that are going and we are very, very happy about that.

“The programme is really a unique one in terms of their tuition being paid for, stipend, and then once they come back, they are part of an alumni programme,” he said.

The scholars expressed gratitude to their families and mentors who were instrumental in encouraging them to make an application and who provided guidance throughout the process.

Master of Fine Arts in Production

Alana Nelson is a creative at heart, whose passion for film was birthed from her experience as a visual artist involved in painting, drawing, and sculpture.

She completed a few short courses in media, the last of which solidified her interest in film, specifically post-production.

Nelson went on to The University of the West Indies, Mona, where she pursued a Bachelor of Fine Arts in film production and graduated with first-class honours in 2020.

While completing her undergraduate studies, Nelson interned with various production and media companies, where she immersed herself in the practical work of film production.

She has worked as a video editor and motion graphics artist on television commercials and social media videos for some of Jamaica’s largest corporate brands.

“Film is another means for me to do visual arts. I can create my own world in another way and especially with post-production. In visual arts, you have the paints, the pens, and the canvas, while our version of that in film is editing - the clips and the timeline,” she said.

Nelson said that she is keen on making a meaningful contribution to Jamaica’s fledgling film industry.

“This is an opportunity to go somewhere where the film industry is already booming and they are already ahead of the curve and learn some of those skills and techniques and bring it back right here,” she told The Gleaner.

Nelson first heard about Fulbright while in university and was encouraged to apply as a means of expanding her horizons.

“I was completely surprised. I mean, you hope for the best, but it seemed almost surreal.

“I was just really grateful that someone had read what I wrote and saw the same value in what I want to learn. I was very happy that someone picked a film kid because we don’t get picked all the time,” Nelson said.

She hopes to delve deeply into editing and study both the creative and technical aspects of storytelling.

Marilyn Facey wanted to pursue a PhD in an academic setting, but finances and the options available locally were hindrances to that goal.

Today, the programme director of the Bachelor of Arts in communication arts and technology at the University of Technology, Jamaica, is one step closer to making that goal a reality.

Her current research focuses on public policy, new media technologies, and the cultural and creative industries

“There is a lot of intersect as it relates to those three disciplines. Simple example, what Julie Mango is doing now or Road Marshal. The TikToks, the things that are showing our culture utilising new and emerging media, but then what governs it?” she asked.

“They are just putting things out there. How do they know how to protect what they have created?”

Facey also explained that showcasing Jamaica’s culture does not have to be tied to geography as technology can allow for users to interact with Jamaican music virtually.

“What I want to look at is how we operate, especially as small states that have big cultures. How is it that we operate in spaces that are online or spaces that we don’t necessarily own?” she asked.

Facey holds a Master of Science in development studies and a Bachelor of Arts in media and communication from The University of the West Indies, Mona.

Prior to her appointment as a lecturer in 2017, she spent 15 years as an award-winning news and current affairs producer at multiple Jamaican media houses.

Facey did not think that she did well in the interview but was pleased when she was selected as a 2022 scholar.

Aside from her studies, she is looking forward to travelling to the US and visiting fellow Fulbrighters.

“I want to encourage other persons to apply. Fulbright, for example, even in the name, it’s sort of intimidating, but apply,” she urged.

Steven Gardiner has always had an interest in communication and spent some time as a campaign manager for an emerging political party in Jamaica.

He observed that the efforts of the party were thwarted because they were ill-advised or lacked the communication tools they needed to make them viable.

Having heard the myriad challenges that third parties experience in their infancy, he is desirous of focusing on third-party development.

Gardiner fears that a large subset of Jamaicans are reliant on the two major political parties, the opposition People’s National Party and the ruling Jamaica Labour Party, for information to develop their own strategies.

He wants to fill that gap by providing another avenue through which these skills can be learnt by independent candidates and those interested in developing third parties.

The scholar holds an undergraduate degree in political science and a master’s in government from The University of the West Indies (UWI), Mona.

“When I began to do my research paper to complete my master’s degree and was trying to figure out what it is I want to do and where my interest would lie, I remembered communication.

Gardiner recalled belittling himself when Fulbright was pitched to him, but after considering the work that he had done, he applied. He was surprised to have made the cut.

“I would have gone back home to Westmoreland after just completing some time at The University of the West Indies, and I said to myself, ‘What next? This proved to be a useful what next, moving directly into my PhD pursuits, because I think it is important not to put down the ball for too long,” he said.

The Fulbright scholar is also a tutor in the Department of Government at The UWI and the monitoring and evaluations officer at Jamaica AIDS Support for Life.

Gardiner hopes to develop and lecture in a programme in political communications for the Caribbean.

Alton Daley’s induction into the Physics Honour Society during his undergraduate programme set things in motion for his academic journey.

Daley obtained a Bachelor of Science in energy and environmental physics and a Master of Philosophy in applied physics from The University of the West Indies (UWI), Mona.

He interned at the Caribbean Community Climate Change Centre in Belize and the Caribbean Institute for Meteorology and Hydrology (CIMH) in Barbados.

Stints with these organisations allowed him to develop knowledge in the waste-to-energy sector, develop and implement solar forecasting or nowcasting models, and assemble automatic weather stations.

Daley is a former research assistant with the Climate Studies Group Mona and adjunct lecturer at The UWI, Mona.

For him, the Fulbright scholarship was the perfect opportunity to advance his career as his experience has taught him that local climate issues are not unique to Jamaica but common among Caribbean countries.

“Being at CIMH, I would’ve worked on specific projects that were climate related or that would help to mitigate climate change or the effects that we face, and what I did realize was that in some ways, I lacked certain knowledge.

“The Fulbright scholarship will provide that avenue for me to do a PhD, learn more, and become more of an expert in my field,” he said.

On completing his PhD, Daley desires to return to Jamaica to develop a big-data research facility, which will examine the issues faced by the renewable energy industry and seek to provide solutions as the country transitions from the use of fossil fuels.

He has been fortunate to travel throughout the United States but has never been to the West Coast before.

“I’m looking forward to seeing that side of the US and what the culture has to offer on that side, visiting places like California and Oregon,” he said, with a smile.