Farmworker killed on wife's birthday; double tragedy in US, Canada 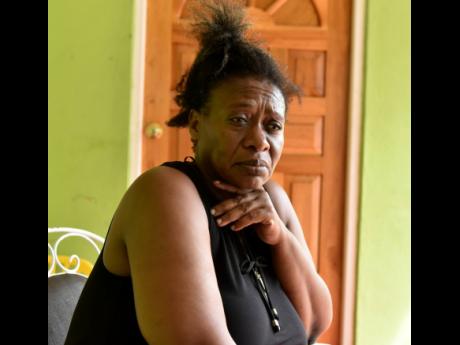 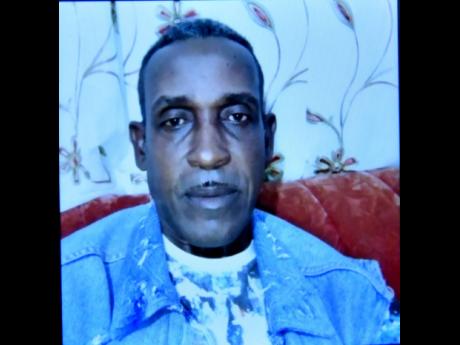 The family of Jamaican farmworker Dopson Wynter is awaiting details of a post-mortem after a golf cart in which he was travelling reportedly collided with an SUV in New York on the weekend, The autopsy is expected later this week, according to...

The family of Jamaican farmworker Dopson Wynter is awaiting details of a post-mortem after a golf cart in which he was travelling reportedly collided with an SUV in New York on the weekend,

The autopsy is expected later this week, according to Karlene ‘Yvonne’ Douglas, Wynter’s sister, who spoke on behalf of the family.

The incident happened on Route 9 Highway on August 13, just three days after he left Jamaica to embark on his annual journey on the overseas employment programme.

Wynter reportedly phoned his wife on Saturday to ensure she got his gift. The call got disconnected, said Douglas, recalling the conversation with her sister-in-law.

“She called him back, but didn’t get through to him,” said Douglas, who thinks the timeline of the crash and the callback might be important. But these are questions that remain unanswered.

“I am not suggesting foul play, but I would like to know what happened, and to get a photo laying out the scene.”

In Jamaica, Wynter, a cabbie, often drove from Lluidas Vale to Linstead on extended trips. He grew up in the rural farming community of Lluidas Vale and had been a regular on the farm work programme.

Douglas said a police investigator contacted one of her brother’s daughters on Saturday and shared the news of his passing.

“I heard that he was going across the road when he got hit by a car. And I read it in the international news. Because he is working on the farm, they usually drive the golf cart to get from point A to point B,” said Douglas.

Douglas described Wynter as a provider for his family and community. She last saw her brother on Tuesday before he left for the programme.

Another Jamaican, 57-year-old Garvin Yapp, who participated in the ministry’s Farm Work Programme in Canada, died on Sunday in a freak accident involving a tobacco harvester in Norfolk County, Ontario.

The Ministry of Labour and Social Security expressed condolence at the passing of Yapp, who hails from Tangle River district in St James.

In a press statement issued on Tuesday, the labour ministry said that Yapp was a 35-year veteran of the programme and was held in such high esteem, that his employer would vacation at Yapp’s home on his visits to Jamaica.

“Circumstances surrounding his death are still being investigated. However, preliminary reports are that on August 14, he was involved in a work-related accident and was pronounced dead on site,” the release stated.

A team from the ministry’s Family Services Unit visited with Yapp’s family and has been offering psychosocial and other support.

Minister of Labour and Social Security Karl Samuda, who is currently touring farms in Canada, spoke with Yapp’s widow by telephone on Tuesday.

- Krysta Anderson contributed to this story.