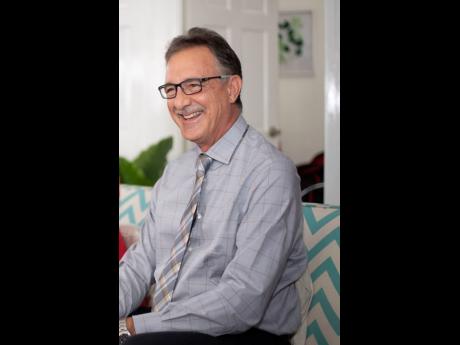 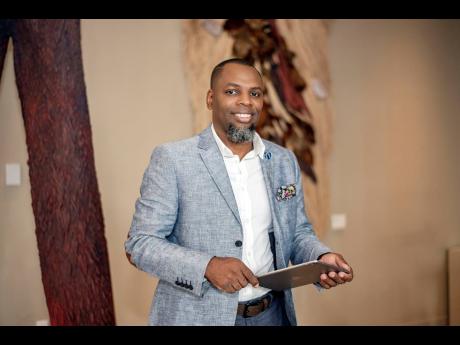 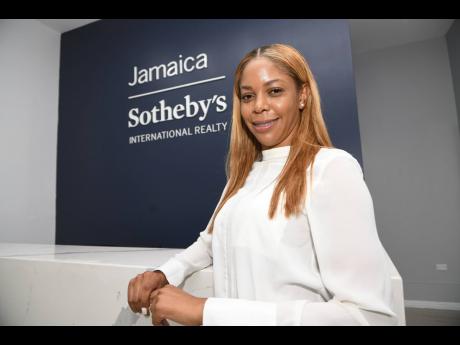 Real estate company Coldwell Banker Jamaica is pushing ahead with an internal policy to offer a minimum commission of 1.5 per cent in co-broking transactions after government regulators ruled that the implementation of a similar policy across the industry would amount to “price fixing”.

Coldwell’s managing director Andrew Issa sought the opinion of the Fair Trading Commission (FTC) in January, on whether the Realtors’ Association of Jamaica (RAJ) could require its more than 1,200 members to pay a minimum commission of 1.5 per cent when two real estate companies are involved in the sale of a property.

The FTC is the Government’s competition watchdog ensuring adherence to the Fair Competition Act.

The RAJ has accepted that especially because of the downturn in the economy triggered by the COVID-19 pandemic, some real estate practitioners have been “accepting less than normal commission rates just to get the business and when they do get the business, they’re offering less than equitable commissions to their colleagues who may be participating in the transaction by bringing a buyer to the table”.

In requesting the opinion, Issa argued that in transactions involving two brokers, some brokers are being offered a commission of less than 1.5 per cent plus general consumption tax (GCT). The proposal is linked to the three per cent commission offered by the average real estate developer.

He said commissions in the industry range from two to seven per cent on the sale of real estate, and, under co-broking transactions, commissions are usually split in half.

But the broker argued that larger companies, like his, were finding it difficult when offered a co-broking commission of less than 1.5 per cent, and wants the RAJ to impose a minimum commission to be paid to the co-broking agency in circumstances where a buyer is introduced by another company.

Those details are contained in a summary of the FTC’s opinion dated June 22 and published late October.

The FTC said the implementation of a minimum commission or commission split for co-brokered transactions “would constitute a price-fixing agreement and, therefore, would likely breach Section 34 of the Fair Competition Act”.

Further, the FTC said any such agreement between members of the RAJ and realtors, real estate dealers, brokers, agents or other players “would likely contravene” Section 17 of the act, “being an agreement whose provision(s) have the purpose, effect or likely effect of substantially lessening competition”.

It argued that the imposition or agreement of a minimum commission could result in listing dealers, brokers or agents charging higher commission than they would otherwise charge, which would negatively impact consumers.

“Realtors and real estate professionals must determine their cooperative compensation policies/commission on co-brokered transactions in the same unilateral and independent manner as they would establish their commission or other fees,” added the opinion that was provided by Michelle Phillips, the FTC’s legal officer.

Phillips said the opinion drew on cases in the United States (US) and the United Kingdom (UK).

“The Supreme Court found that members of the Washington Real Estate Board had engaged in price fixing by adopting standard rates of commission for its members; having its code of ethics require members to maintain such standards and stipulating that no business should be solicited at lower rates,” the attorney said of the 1950 US case.

The Sherman Act in the US prohibits any agreement among competitors to fix prices and deems any such action as a criminal offence.

Phillips also pointed to the UK’s Competition and Markets Authority’s December 2019 ruling that four real estate agents breached competition law by agreeing to fix and maintain minimum level of commission fees for the sale of residential fee for a seven-year period up to 2015.

“Their arrangement denied local residents the chance to shop around for the best possible commission rates when selling their homes,” the UK government said.

Three of the agents were fined over £600,000 for illegal price fixing; a fourth agent got immunity from fines for reporting the matter.

The FTC’s attorney acknowledged that UK cases are generally more persuasive in Jamaica, given the similarities in legal jurisprudence.

The Realtors Association of Jamaica said it shares the concern that some real estate practitioners in co-broking transactions are “lowballing” their colleagues when those arrangements should be fair and equitable.

Howard Johnson Jr, the group’s first vice-president, said the issue has been debated in the organisation for a while.

“It is a concern of the association that many of our members are shortchanging their colleagues. I don’t know if it’s a result of the impact that COVID had when we were losing some measure of income and they’re trying to recoup. But we would want to encourage our members and also ask those who are lowballing other colleagues to desist from that practice because we need to work together to also sustain the industry,” he told The Sunday Gleaner.

“We have come across those instances where we have seen way less than what we believe to be equitable commission splits and that deters us from cooperating with other persons, which would result in properties being on the market for a longer period of time because they are not getting the full support of colleagues who are looking for a reasonable compensation.”

The RAJ is an affiliate of the National Association of Realtors in the US. The local body represents over 90 per cent of licensed real estate practitioners, according to Johnson.

RULING NOT A ‘SURPRISE’

Johnson said the FTC’s ruling is not a “surprise”, given previous positions of the regulator. He said the focus is to resolve issues internally.

“We are just now working with our members through moral suasion to ensure that they try to make things equitable … . We’re looking at ways to see how we can address the matter internally without having to breach any of our statutes,” he said.

Issa, whose company is a member of the RAJ, said the issue needs to be settled to keep the sector viable.

“Some of the brokers actually operate from home; they don’t really have the expenses that a large franchise or a large company has … . When my agent goes out there, they are pushing for the highest percentage because of all the expenses they have to pay,” Issa told The Sunday Gleaner.

Typically, agents who sell or buy real estate collect a percentage of the sale price; some of that commission goes to the broker that they are attached to. If the brokerage is part of a franchise, it has to make payments to the parent company.

“I’ve spoken to my agents and I think it’s only fair that we offer a 1.5 per cent plus GCT … to make it a viable industry. Like in any industry, for it to survive, there has to be a fee that makes it attractive for people to really want to be part of it,” he said.

The local franchise for international luxury auction and realty brand, Sotheby, believes there should be some regulation of commission fees in co-broking.

“What’s happening in the industry now, because we have so many agents and brokerages, people negotiate based on commission versus value and because of that we have agents or agencies accepting anything for a commission, and when they do that it waters down the profession,” argued Julian Dixon, co-founder and CEO of Sotheby’s Jamaica.

Some of the value-added brought by companies include international marketing such as listings in exclusive industry publications in Europe and North America; virtual tours and professional photographers and videographers for in-person events, Dixon said.

Sotheby’s, which currently employs 21 agents, offers up to six per cent in commissions, which means in co-broking transactions, the commission is typically three per cent.

“It definitely needs to be regulated, at a minimum; I don’t think they can put a cap on it. And I think everybody will thrive and do well,” said Dixon, noting that the RAJ has to come to a position on what to do about the issue.

Representatives for four small realties declined to speak on record.

An official of the Real Estate Board, which regulates the industry in Jamaica, said they needed more time before commenting on the issue.