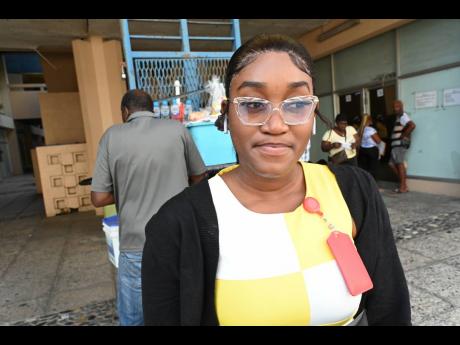 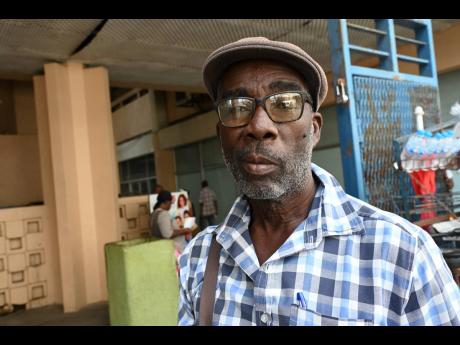 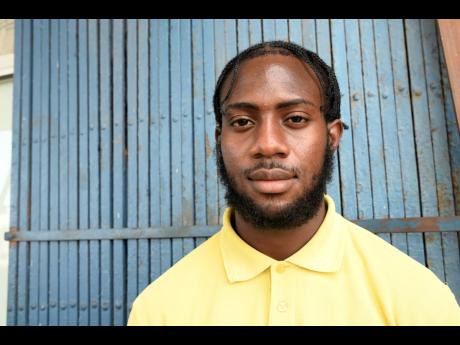 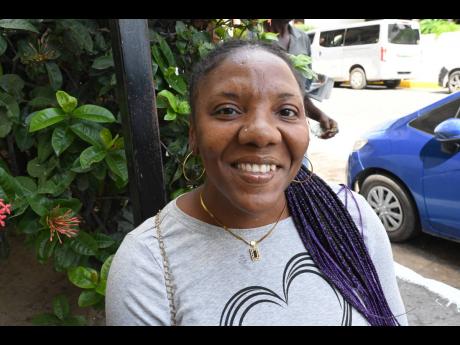 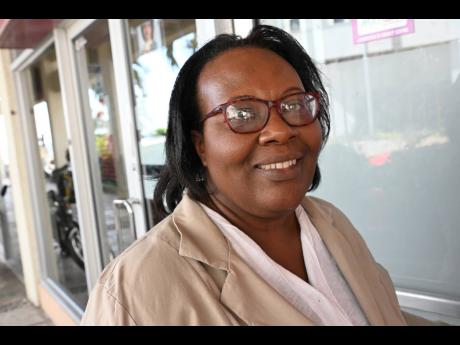 During the sitting of the Senate last Friday, Opposition Senator Damion Crawford called for the age of consent to be raised from 16 to 18 years old in light of a high number of teen girls leaving school after becoming pregnant.

The age of consent is the minimum age at which a person is old enough to legally consent to participate in sexual activities.

During Crawford’s contribution to the State of the Nation Debate, he cited statistics from a World Bank-UNICEF report which outlined that 49 per cent of school-age girls reported being unable to complete their high-school education because of pregnancy.

The Gleaner sought responses to Crawford’s call on the streets of Kingston.

Rachael Jacobs: “Most 16-year-olds are not that developed. They are still figuring out life. Some of them mostly experience peer pressure and so forth. I think it’s not supposed to move. Sixteen years old is still iffy in my case, but I think it’s supposed to stay in my opinion.”

Devon Fisher: “Since they [the Government] are suggesting that they are to go to sixth form, when they leave sixth form, they’ll be 17 or 18, so I don’t see a problem increasing the age of consent to 18.”

Oshane Senior: “A lot of these young ladies nowadays, they’re trying to say they’re mature at an early age. They need to stay in school and do their lessons, so I believe it must move from 16 to 18.”

Janette Powell: “I think the age of consent should be moved from 16 to 18 years. I think at 16, you are not able to make informed decisions on your sexuality and all of that, so I think 18 is an age where persons would be more informed.”