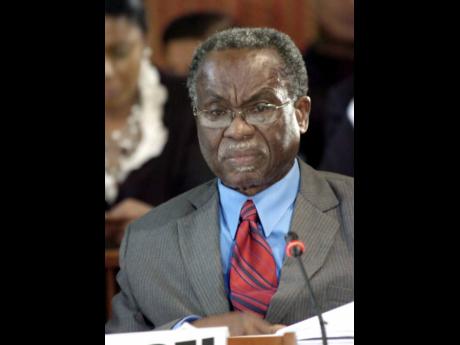 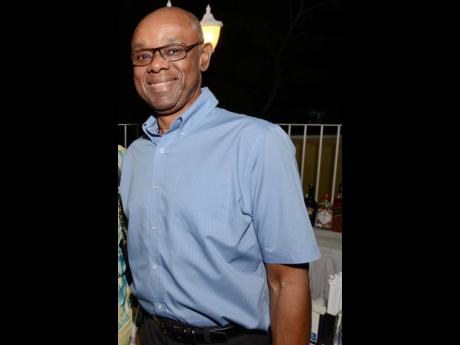 Two of Jamaica’s leading constitutional lawyers have indicated that Prime Minister Andrew Holness’ imposition of states of emergency (SOEs) in eight parishes on Tuesday is without teeth until the regulations governing them are tabled in Parliament...

Two of Jamaica’s leading constitutional lawyers have indicated that Prime Minister Andrew Holness’ imposition of states of emergency (SOEs) in eight parishes on Tuesday is without teeth until the regulations governing them are tabled in Parliament.

The emergency powers regulations, which were tabled in Parliament Tuesday afternoon, were subsequently withdrawn for review by Attorney General Dr Derrick McKoy.

Attorney Michael Hylton, KC, described the Government’s action as “unfortunate”, noting that the country ought to be clear on the status of the areas declared by the prime minister.

He said National Security Minister Dr Horace Chang, who heads the Government in the absence of Holness, who is overseas on government business, must provide clarity on the matter.

“It’s a factual problem. You declare a state of public emergency. The law requires that regulations be in place at the time you declare it. So you table the regulations, but then you take them back. It begs the question, where are we now?” Hylton said in a Gleaner interview on Thursday.

Further, noted attorney-at-law Dr Lloyd Barnett said that unless the emergency powers regulations are tabled, there is no power under which an SOE can be implemented.

“Persons exercise powers as stated in the regulations. So the whole system as it is set up, and has been administered in the past, is for the regulations to be the actual operational guide,” Barnett asserted.

He questioned the basis on which the security forces are able to operate without the requisite law.

“On what basis are they going to stop and search you? I don’t know how [they] would operate if there is no regulation. They (Government) should say what is the position,” he said.

The regulations are expected to be tabled in the Senate today and in the House of Representatives next Tuesday.

Efforts by The Gleaner to reach Chang and McKoy for comment were unsuccessful. Several calls to their cell phones went unanswered.

Holness announced the reimposition of SOEs in Clarendon, St Catherine, St James, Westmoreland, Hanover, and sections of Kingston and St Andrew at a media briefing on Tuesday, just over a week after opposition senators blocked an extension of those declared on November 15.

An SOE was also declared in St Ann on Tuesday.

Chang had told The Gleaner three days ago that the Jamaica Gazette Supplemental Proclamation Rules and Regulations Volume 145 Numbers 297 and 298, dated Tuesday, December 6, 2022, were pulled back after the printery sent copies of the documents to Parliament.

Chang suggested that McKoy had not reviewed the regulations before they were tabled.

The attorney general “always wishes to review (the regulations) before they are tabled to ensure there are no errors, whether typo, editorial or substantive”, he said.