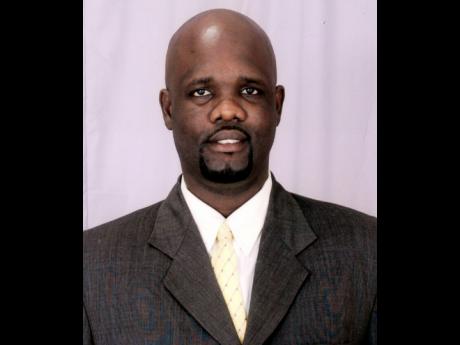 I stand in support of former transport and works minister, Mike Henry, with whom I served as state minister in the ministry, on the matter of extreme pressure being experienced by a number of building contractors locally, who are reeling from long-overdue payments on government projects, this while the Government focuses more on meeting the terms and conditions of the extended fund facility with the International Monetary Fund. As the minister who had direct day-to-day contact with most of the building contractors during my time at the ministry, I am well aware of the negative operational implications of the ongoing pressure on the contractors.

Even in better times then, many were challenged to effectively deliver on all their work-related commitments. Hence, it is almost a certainty that their credibility is definitely on the line with the levels of delay in payment they are currently experiencing. Across the western and northern belts of Jamaica, which I had to manage extremely closely as a minister, the applicable payment schedules on government projects were of critical importance. Thus, the situation would only be exacerbated by the Government's seemingly strategic pull on just about any funds available to it now, to meet the IMF terms, at just about any cost to anyone.

Sad to say, it might take the entire ruin of some of the contracting firms, including some operated by devout Comrades, for the Government to appreciate that there is so much and no more pressure that you can extend in any direction without forcing the contraction and possible destruction of the people and entities in the way of the pressure being applied.

With unemployment being one of the most vexed issues across the country, building contractors who traditionally provided employment for vast numbers of persons, especially unskilled labour, are now being involuntarily pushed to reduce their operational costs, including the number of personnel on their payrolls. Additionally, the Government's focus on dismantling the well-thought-out Jamaica Development Infrastructure Programme that the JLP left in place, to make way for the speculative crash programme, Jamaica Emergency Employment Programme (JEEP), simply to appear to fulfil an election promise, has compounded the country's fiscal space in terms of infrastructure development and is proving to be a disastrous move.

The JEEP, in fact, has been more heard about in the media than encountered across communities nationally, and should perhaps be permanently locked away wherever it has been parked for some time now.

Mr Henry's stridency in recognition of the plight of the building contractors was admirable, and a clear reflection of his hands-on relationship with the industry, which is so critical to the state of the national economy. It is, therefore, imperative that the points he raised should be taken as seriously as he presented them in the national interest, this as we all seek to go forward - not backward - as a country and people.