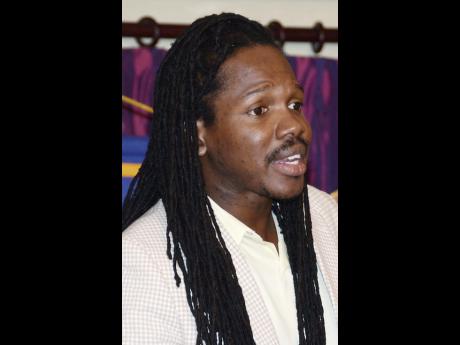 It is scary to think how much fuel is behind the fire to burn Damion Crawford out of his position in the People's National Party. In fact, it seems that fire is so large it may burn him out of Jamaican politics altogether.

I am not a supporter of Crawford's political party, and I am unafraid to admit that. But as a young, educated person, you have to admire the man. In an era where principles and doing what's right fall way behind party politics and self-interest, he, as a young

politician, is walking the talk.

Crawford is being vilified for some of his non-partisan and apolitical actions. Some of these actions surprised me but are very much what is required from political representatives and community leaders in general if this country is to move beyond the problems it faces.

In 1981 when Ed Coyne initiated the 'Jamaica First' campaign coming out of our most difficult political period, one can imagine that the he envisioned having politicians who would put country first. When we should be seeking to encourage politicians to put country before self; when we should be demanding our political representatives stop giving lip service to nationalism, we are sitting quietly and allowing one of our young political

representatives to be cast aside.