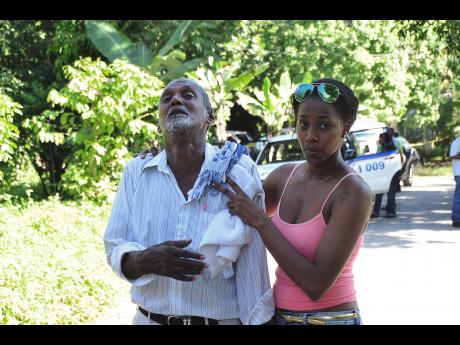 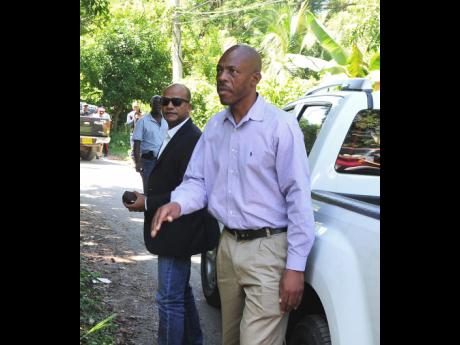 There are not enough tears to cry or words to express how I feel about Thursday's massacre in the community of Campbellton, Hanover. The combination of bereavement and astonishment have drawn great attention to the continued negative effects of crime and violence in our country.

As a leader in this community, where six persons have been confirmed dead and four in critical condition because of gun violence and arson, I am saddened. My visit to the scene of the crime has left me being more concerned about the need for social intervention.

Though there will never be enough armed forces, nor will there be enough politicians or pastors, there is a need for the Government to place greater emphasis on a social-intervention policy.

The high rates of illiteracy and unemployment have led to many criminal activities, and I believe that there should be focus on allowing for all to have fair opportunities to access education and employment.

It is heartbreaking that Davian Mahabee, who was 15 years old, will no longer be seen in class at Green Island High School. Nor will his sister, Alia Mahabee, who was 18, be able to fulfil her dreams of tertiary education. Their mother, Kerry-Ann Bloomfield, who had only returned from overseas hours prior to her death, will not be able to visit those she had intended to see and hand over gifts she brought for them.

Grandmother Lynette Bloomfield, Mark Bloomfield and Byron Mangaroo could not have known that Thursday evening would have been their last time together as a family.

My heart goes out to the bereaved family and friends and my prayers are that they will find peace even in this time. I pray that there will be no retaliation and no extension of any deed that will allow further fatalities.

The response of the minister of national security, Peter Bunting, and the commissioner of police, Carl Williams, was greatly appreciated by the community and we ask that they will move swiftly to bring justice.