Message to the PNP from Friends of East Portland 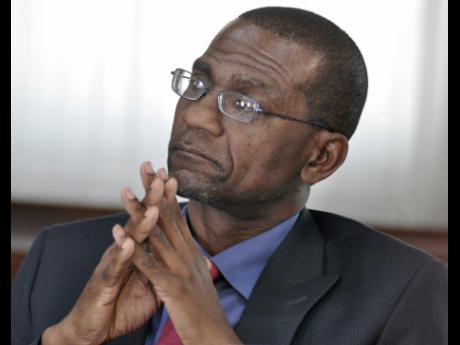 For too long it has been taken for granted that our vote can be depended on no matter how poorly the affairs of the constituency have been managed.

We wish to state categorically that the members of this constituency are not merely looking for a member of parliament to bolster the numbers for one political party.

We are seeking to identify the person who brings to the table the requisite interest, capability, energy, and drive to succeed in developing the constituency to its full potential.

With all due respect to Dr Lynvale Bloomfield and what he has tried and failed to achieve for the constituents, we believe that he and the People's National Party (PNP) should do the decent thing and accept the wishes of the constituents and step aside in the interest of the future of East Portland.

As the recent findings of an internal poll show, some 59 per cent of the constituents say his performance as MP ranged from "poor", to "very poor", while another 20 per cent say it has been merely "average".

As citizens and friends of this constituency, we find it insulting that we should be asked to continue accepting representation from a man who has demonstrated such abject inability to represent the best interests of the constituency when a better alternative exists.

As National Hero and founding father of the PNP and Jamaica's first premier the Most Honourable Norman Washington Manley said: "Nothing is more important in the country today than that the leaders of the country should lift themselves above this level and put the people first."

The friends of this beautiful birthplace of Jamaica's foremost industry, tourism, reject any back-door deal that seeks to foist incompetence on the citizens of East Portland.