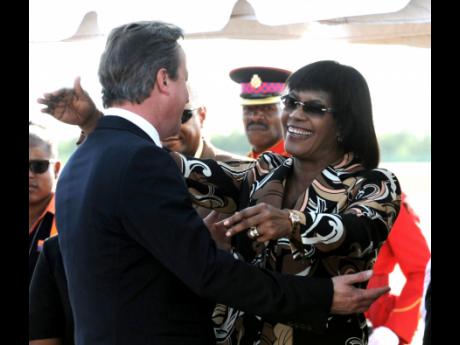 Jamaicans For Justice (JFJ) strongly favours the building of a new prison with the humane setting, changed warder conduct and measures for rehabilitation that even those convicted of the most serious crimes deserve to be given. The need for a new prison is indisputable. The present buildings in Kingston and St Catherine are indeed 'dungeons'. Abominable treatment of prisoners by some warders and successive governments could have been ended at little cost.

A new structure should be able to accommodate the 1,170 falling outside the 70 per cent of prisoners (2,730 of the 3,900 total) that the Ministry of National Security says are on short- to medium-term sentences. It can be expected to reduce significantly the number of recidivists from the nearly two out of every five currently reoffending every year. And this would have a positive effect on the national crime scene.

That said, JFJ is of the view that the United Kingdom's (UK) grant for a prison should be accepted. This is assuming reasonable terms can be agreed on for Jamaicans convicted in the UK, a small number, completing their terms in Jamaica. Like many others, JFJ has been waiting for clarification of those terms. Jamaica's share of the UK's additional £360 million can be used for education and other national needs.

Let Jamaica be able to hold up its head for its civilised care of its prison population.