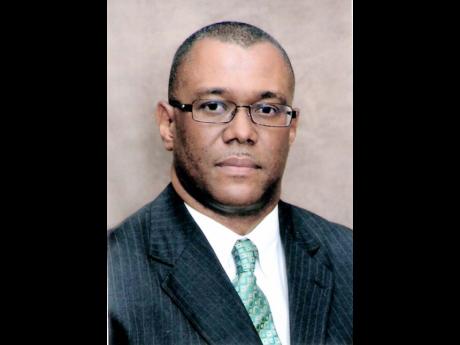 The ministers of national security, justice and health are again being called on to take urgent steps to have a forensic pathologist stationed in western Jamaica to undertake forensic autopsies needed in cases of sudden death, in particular where those deaths arise from criminal activity.

The absence of a forensic pathologist in St James and the wider Western Regional Health Authority area has existed for close to a year.

This absence continues to cause further grief to the bereaved families who, having lost their loved one, are now burdened with delay and uncertainty when they are able to put the deceased to peaceful rest, or to get justice in the event of an arrest and charge. Court hearings cannot proceed if the autopsies are not done and relevant reports submitted as part of the case file.

There is also information that the delay in autopsies, running three and four months, has led to deterioration of dead bodies at funeral homes, causing further hurt to family members. Funeral homes, and particularly those contracted by the Government for storage of bodies, are being over burdened, and persons are using the situation to charge fees reportedly as high as $45,000 from family members to have the scheduling of a particular deceased for autopsies fast-tracked.

Those several issues do not augur well for the families, the justice system, public health and certainly does not reflect Jamaica as a country moving in the right direction. It appears that in life, the Government is unable to protect and give any sort of guarantee to the safety of its citizens, and in death the horror and grief continue.

The current situation sees autopsies being scheduled at the Ministry of National Security in Kingston and the pathologist is assigned and dispatched. Just the thought of same confirms a system that is archaic and stressful.

The ministers of national security, health and justice must collaborate and devise solutions to this concern. They must give account to the public for the extended delay being experienced, and how quickly the corrective measures will be implemented.

If, as I have heard through the grapevine, there is an unsettled financial matter with the professional who previously undertook the responsibility for conducting autopsies in St James and western Jamaica, same must be resolved quickly so that normality returns and families who find themselves in heart-rending situations not of their own making don't have their circumstances made worse.