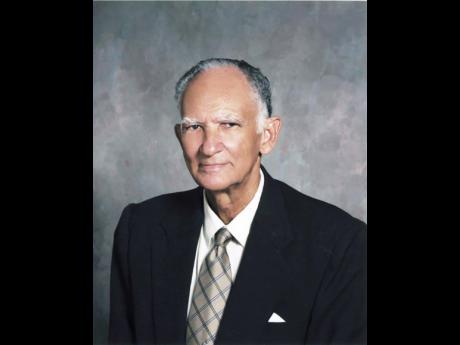 First, there seems to be a stalemate with the Jamaica Public Service Company (JPS) in regard to the connection of householders to the JPS overhead lines. One legacy of the old system is a set of transformers that were part of the underground system that is nearly 50 years old. The transformers have suffered damage and are currently on their last leg.

After negotiations with three sets of Hope Pastures Citizens' Association (HPCA) committees, and consultation with the Office of Utilities Regulation, as well as the portfolio minister, an agreement was eventually reached to replace the underground system with this new overhead wire system. Two sections of Hope Pastures - Keeble Crescent and the majority of Glendon Circle - have been successfully connected to the overhead system.

A number of residents who did not support the HPCA agreement with JPS have hired a distinguished attorney to challenge the agreement and a letter was sent to the JPS to this effect.

It would appear that the overall installation of the project by JPS has either stopped or has slowed down considerably, as only the odd one or two additional connections are now seen. What is not clear is what the JPS has said in reply to the lawyer's challenge letter. I have not been able to get an answer to this question.

The ancient transformers mentioned above, though still functional, are heavily overgrown with weeds and bush and are a disgrace to the JPS maintenance system. Some heads ought to roll for this poor performance.

A second concern is the state of Phadrian Avenue, the northern access and bus route to Hope Pastures. The road has large potholes and trenches in parts. It is a disgrace, and the National Works Agency should be ashamed of its state.

What is the Hope Pastures Citizens' Association doing about these matters?