Letter of the Day: Outstanding performance from Portland police 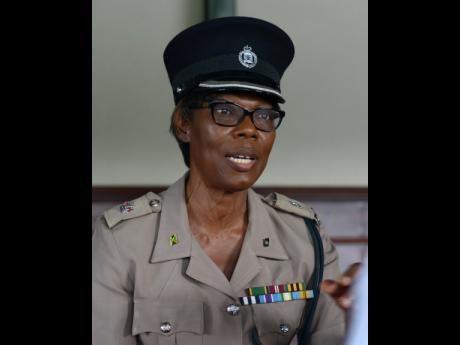 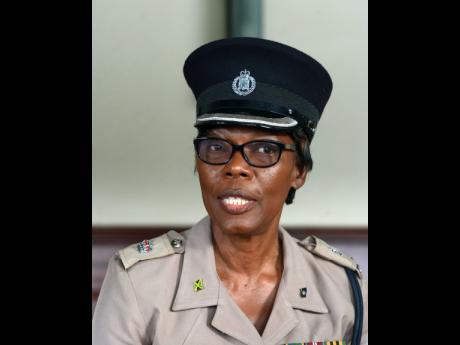 THE EDITOR, Sir:
This  is  an open letter to Superintendent of Police Oberlene Smith-Whyte of the Portland Police Division.

and that the Portland Division got a rating of 60 per cent and over for all stations, which are achievements worthy of commendations.
Indeed, the division has proven itself as not only one of the best performing but continues to have the lowest crime rate consistently over the last decade. It is not an easy feat to have accomplished this given the limited resources with which you all have to work, as well as against the background of a crime surge being experienced in other parishes.
I have no doubt that despite the challenges faced daily, the winning formula for successfully keeping the crime rate low in the parish is devotion to duty;  the respectful manner in which the officers deal with the citizens and business community, which, in turn, creates a relationship of trust and cooperation.
On behalf of the citizens, the business community and the respective interest groups, I wish to express our appreciation for maintaining a professional standard of service to us.
As the member of parliament for West Portland, I will continue to commit to do my part to ensure that, where possible, the necessary resources are provided by the State/business community for the execution of your duties.
As the holidays approach, I trust that the season will remain crime free and peaceful as the residents go about their lawful business.
With best wishes to you and the division for a happy and peaceful holiday,
DARYL VAZ
Member of Parliament
West Portland