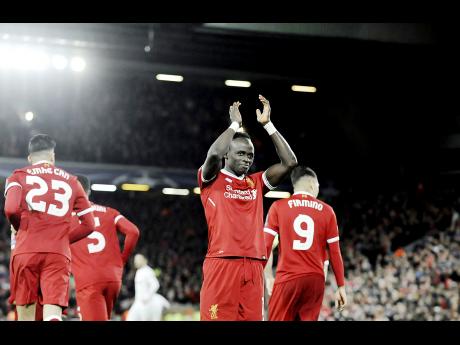 A balanced draw has two-time defending champions Real Madrid and Bayern Munich among five former winners in the pot of unseeded teams who were group runners-up.

Teams that already met in the same group or are from the same country cannot be drawn against each other on Monday.

UEFA also makes the Europa League round of 32 draw on Monday, including Atletico Madrid, Napoli, and Borussia Dortmund among third-place teams in Champions League groups who transfer across.