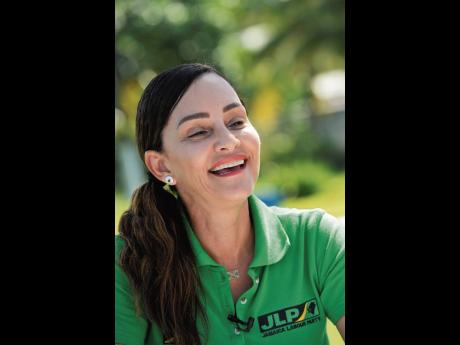 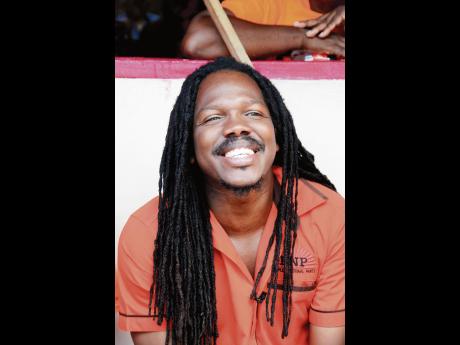 The People's National Party (PNP) blundered in choosing to put Damion Crawford to run against Ann-Marie Vaz in East Portland. First, the PNP hierarchy should have chosen a female candidate because not only does ‘Action Ann’ have a very nurturing quality about her, she’s strikingly beautiful, too. Like it or not, looks go a long way in politics.

Second, given the popularity/recognisability of the Vaz name in Portland and all the work that Vaz had done in East Portland, up to the point when she threw her hat into the ring, the party should have recruited, if it were possible at the time, a native, well-known Portlander to compete against Vaz.

Third, Crawford’s negative remarks about Vaz from the political platform were viewed as sexist, backward, ‘bad-minded’ and elitist.

Fourth, Vaz’s catchy and clever campaign nickname, ‘Action Ann’, has caught on and has become popular among East Portlanders. On the other hand, Crawford and his campaign manager/team did not bother to create a nickname for him as part of their campaign strategy. ‘Dedicated Damion’ would’ve been a good choice, for example.