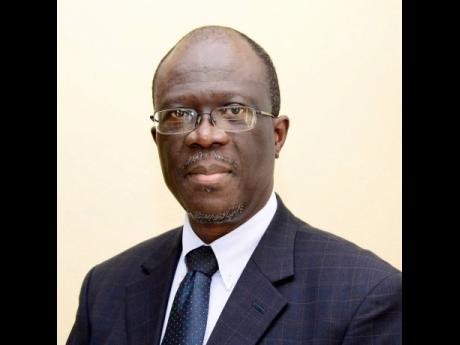 Kindly allow me space in your newspaper to pay my own tribute to the late journalist and political commentator, Martin Henry.

I was introduced to Mr Henry by the late Hepburn and Medora Diston, former garment manufacturers and members of the Washington Gardens Seventh-day Adventist Church, who traded as D’s Fashions. The occasion was the death of a family member, and he went to inform them of the death, and they asked which funeral home they would be using. Mr Henry replied that he had not decided as yet, and immediately, he recommended the House of Tranquillity Funeral Home Ltd, and the rest is history.

When I started to pen letters to the editor, I saw him at The Gleaner Company one Friday afternoon, and I said to him, “Brother Henry.” He looked around in surprise and asked me to remind him of who I was. I told him that I was Joseph Cornwall from House of Tranquillity, who had provided final-care services for a family member.

I congratulated him on his articles in the Sunday Gleaner, we had a short conversation and I told him that I looked forward to reading his column every week. He thanked me, shook my hands and went into the Gleaner building, and I went to the advertising department to place and pay for my advertisement.

To his family, I offer sincere condolences and hope that he finds peaceful rest. May perpetual light shine upon him.