One Peter at a time 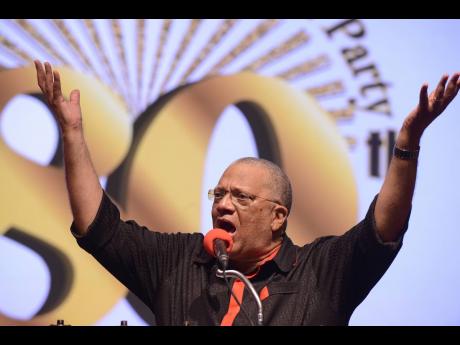 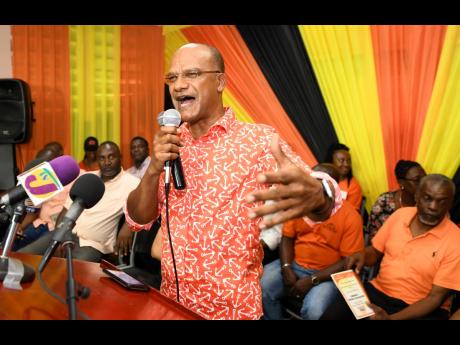 Speaking purely as a political observer, at this point in time, Peter Bunting has as much chance of leading the People’s National Party (PNP) to victory in the next general election as the Jamaica Labour Party (JLP) has of preventing Everald Warmington from losing his temper. Given that factor, plus Bunting having time on his side, from a chronological standpoint, to take over the reins of the PNP in the future, he should seriously rethink going up against Dr Peter Phillips.

Having been one of, if not the PNP’s brightest and best performing ministers in at least three Cabinet ministerial posts, spanning the Patterson and Simpson Miller- led administrations, Phillips deserves to, at the very least, be given the unopposed opportunity of leading the PNP to and through the next general election. After doing so, the outcome of that event ought to decide the way forward.

Instead, Bunting has created, and subsequently asserted, the potentially false and untested narrative that a Phillips-led PNP can’t beat the Andrew Holness-led JLP. In case you forgot, Mr Bunting, a former prime minister and leader of your party stated, on the very day of the last general election, when asked a question about how she thought her party would fare on the day confidently responded, “Do I look like a loser?” The rest is history.

Last, to borrow a quote from Member of Parliament and acting Minister of Education Karl Samuda, “In politics, time has a spanner for every nut”. At this point in time, Dr Phillips deserves, and is arguably the best candidate at this point in time, to lead the PNP to and through the next general election.