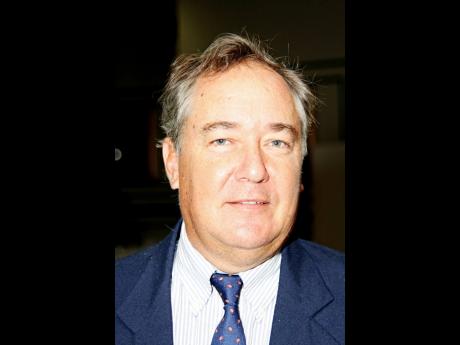 It was with utter disgust that I read of the rude behaviour of Falmouth Mayor Collen Gager that was on full display in front of children at the Jamaica Gasolene Retailers Association quiz final in Trelawny.

There has been a lingering disagreement between Trelawny Custos Paul Muschett and the mayor over the direction of development of Falmouth. The venue where the mayor and custos were in attendance was not the proper place to express disagreement. Rather, the location would have been exemplary of how disagreements should not be allowed to ruin an otherwise entertaining event and how grown and mature individuals are expected to behave.

It is worth explaining the disagreement between the men:

Custos Muschett firmly believes that preserving Falmouth’s Georgian architecture is absolutely necessary, not just for tourism but as a part of our history, which must be appreciated.

His peeve with the office of the mayor is that there has been demolition of some of these buildings to make room for new developments.

In much tourism literature, Falmouth is mentioned as having one of the largest preservations of Georgian architecture not only in the Caribbean but in the entire Western Hemisphere.

Mayor Gager, on the other hand, seems less convinced, suggesting that in some cases, opportunity cost has led to the demolition of Georgian-era buildings. Nevertheless, having heard Mayor Gager’s concerns regarding different issues facing Falmouth, I can tell that he cares for, and loves, Falmouth very much.

Anyone who has attended a hearing of Falmouth matters where both the mayor and custos are in attendance have had some of the best opportunities to hear intelligent minds express concerns and hear opposing views.

These are matters that can be resolved maturely, perhaps by a mediation committee.

What is clear is that if our nation is going to succeed, order, respect, dignity and proper behaviour must flourish.

The mayor’s recent actions are void of any of these essential qualities, and for this reason he owes not only the custos, but everyone, an apology.