Police chief man without a plan 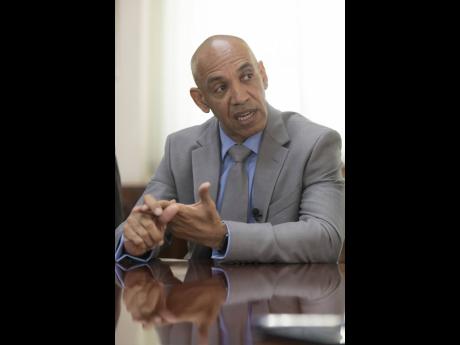 Gladstone Taylor
Commissioner of Police Antony Anderson has been criticised for his handling of crime in Jamaica. File

It is obvious that the commissioner of police, Major General Antony Anderson, has set himself a very low pass mark. As long as murders go down by four or five per cent per year, he would collect his pay cheque with a sense of accomplishment.

Almost a year and a half into his tenure, he has implemented no new strategy that would suggest he is committed to putting a serious dent in our runaway murder rate.

I have always believed tertiary education is highly overrated and would swop a little common sense for a PhD any day.

Apart from zones of special operations and a few states of emergency, there has been nothing more than platitudes and public relations appearances from the ex-Jamaica Defence Force chief, trained at military acadamies in Canada and the United States, including at the Harvard Kennedy School of Management.

With the taxi driver-led anarchy rampant on our roads, one wonders if the commissioner’s hand is actually on the wheel.