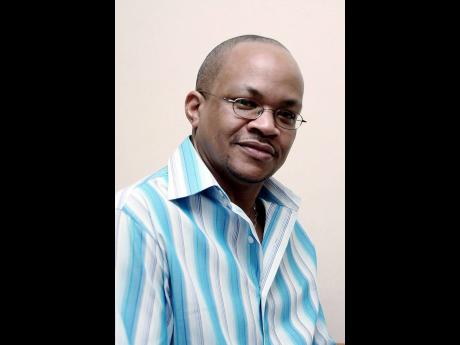 WHAT A load of nonsense. That is my response to Michael Abrahams’ column ‘What really happened at Andrews Memorial Hospital’, published in yesterday’s Gleaner.

Forgive me if my emotions get the better of me, but Abrahams’ explanations may have been acceptable had it not been that there is a lot of background which he conveniently left out.

On March 20, Andrews put out a notice in the paper signed by Dr Lindon Leach. The notice advised the public that if you have “coughing, running nose, cold and shortness of breath”, don’t come to Andrews. Any of these symptoms are also the symptoms of the common cold or the flu.

How can a hospital, much less a hospital which claims to have a Christian foundation, ever take the position that it will turn away sick persons. It is unconscionable. If Andrews has to turn away persons even suspected of having COVID-19, what should a Type C hospital in rural Jamaica do?

Andrews, from in March, had already taken the position that they don’t want people coughing or with running noses. The actions of the staff and hospital in the case of Jodian Fearon was consistent with the policy that the hospital had already adopted, which was to get her out of their hospital.

Abrahams had the temerity to suggest that Fearon, of her own will, then took it up on herself to leave Andrews, to leave her doctor, to leave the anaesthetics who were willing to do the operation, to leave the most prestigious private hospital in Jamaica to then go to Spanish Town Hospital, the most overcrowded Type B hospital.

Mr Abrahams, I have been going to Andrews for over 50 years, my children and my family go to Andrews, and have done many surgeries there. I have nothing but praise for the team, and that is why I find it so difficult to understand how Dr Leach could ever have come up with such a preposterous policy. It is this policy and its implementation that caused Fearon’s death.