Letter of the Day | What really happened to Pinky? 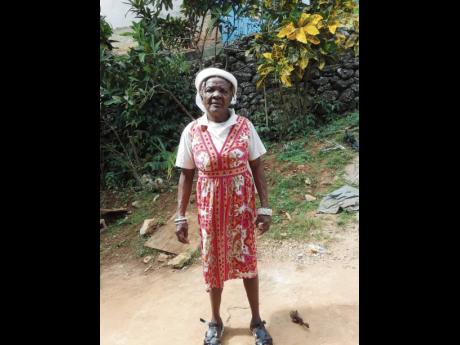 Having known Joyclyne Gordon, who is affectionately called ‘Pinky’ or ‘Sista Joycie’ personally, the news of her death rocks me to the core. There are many questions, the answers for which, in my view, are to be guided based on the findings of the police investigation and final report.

Given the circumstance, it is reasonable to ponder on the cause of death of such a jovial, warm-spirited and kind-hearted woman. Pinky was no stranger to the community of Breadnut Walk in St Elizabeth, which generally fosters a message of unity and the ideal of the ‘village who care for others’, both in theory and practice.

It is understandable that the site and condition in which she was found could stir many thoughts and emotions; but, equally, not wearing an underwear is not conclusive evidence of foul play or indicative of immediate violence. Further, in a close-knit community, it is not unusual for houses to be left open. Hasty conclusions and the dialogue, if not carefully navigated, can lead to more harm than good. Therefore, care must be given to the responsible sharing of information to ensure the ongoing investigation by the police is not conflicted.

The findings last Saturday morning is not indicative of the usual nature of the community of Breadnut Walk and is of major concern to all. Those with information that can help the police with their investigation should share the same with the authorities. In the interim, let us be weary of hasty conclusions surrounding the matter, which is at a delicate stage.

As the community mourns the untimely passing of Pinky/Sista Joycie, it is my sincere hope that the family will be comforted during this time of bereavement.

Law student at The University of the West Indies