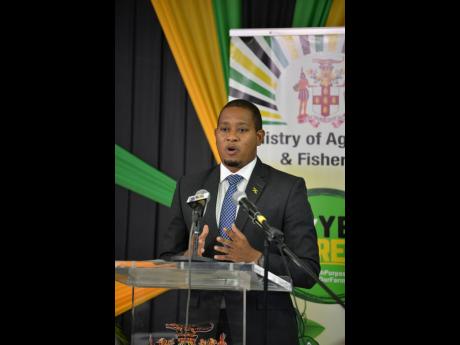 There needs to be a set of clearly established rules that set out what acts warrant the resignation of a member of parliament and/or a Cabinet minister and, indeed, a prime minister. Additionally, after a resignation of the latter has been submitted and accepted, a time limit needs to be established on when a Cabinet minister and/or member of parliament can be reappointed, or can run again for a parliamentary seat. Such rules should be stated within the structure of a formal document.

Former minister of agriculture, Floyd Green, to his credit, resigned, shortly after it was revealed that he attended a birthday event at a local hotel on a no-movement day. That was the right thing to do and was a very rare act on the part of a local politician. Historically, Jamaican members of parliament and/or Cabinet ministers, on both sides, failed to step aside when they were highly suspected of an act, or acts, of misappropriation and/or mismanagement, or when a major scandal emerged in their ministry. Lest they forget, the buck stops with each and every Cabinet minister for his/her ministerial portfolio.

Jamaica Labour Party member of parliament and former minister of science, energy and technology, Andrew Wheatley, continued to serve in that post way too long after the mammoth Petrojam scandals broke. This was in stark contrast to the swift resignation of former Minister of Education Ruel Reid after the Caribbean Maritime University scandal emerged.

Given the reluctance to resigning, and the unclear and unstated rules about what should warrant the resignation of a Jamaican politician, and prime ministers taking an ad hoc approach to who they decide to keep and who they decide to let go, a committee should be formed by PM Holness, comprised of persons of the highest calibre from both the public and private sectors, to establish the rules that should constitute such a resignation. After the latter is established, all 63 members of parliament should take an oath to abide by same, followed by their respective signatures.

This is long overdue.