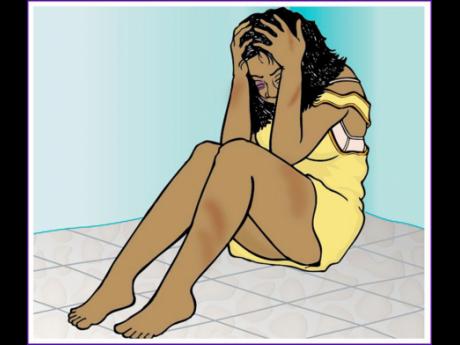 Q I did not grow up with my mother and father. I was brought up by a relative.When she migrated, another relative took over. When that relative was tired of me, an aunt helped out. They did their best.

In primary school, I was curious about sex and had sex for the experience. The experiences were awful. I was scared of getting a disease. I was also scared of older men, who forced themselves on me or offered money in exchange for sex.

I hated sex after those experiences. I didn't think it was possible to enjoy sex and couldn't understand how people enjoyed it.

in upper-sixth form, I started having sex again and met persons through dating sites, but none of the six guys turned out well. They just wanted sex, not a relationship, so I was left heartbroken. However, I eventually met this wonderful guy. The first day I met him I fell in love. We had sex that day and it was great. It was the best sex ever. We had sex many times over the next couple of weeks. However, the relationship is not working because I did not know he had another woman. In fact, he told me she was his sister. That woman is stressing me out and he does not visit as often. I do not know what to do. I am confused.

A You seem young, naive and inexperienced with men. You have had many unfortunate encounters with sexual intercourse with all these men, but nothing meaningful. Obviously, your early initiation with sex was not helpful. In fact, it is possible you could pursue charges against those who raped you. You should consider that and get a good lawyer to advise you. These persons have messed up your mind and life.

Concerning your relationship, you started to have sex on the first date. It was too quick because you did not know enough about this man. You were tricked because he did not tell you he was in a committed relationship. It does appear that this person will not lead to anything sustainable. You need to move on.

You have undergone a lot and are not handling men well. You obviously have a lot of inner strength and determination to have gone to upper-sixth form. However, sex has dominated your life so much that it is consuming it. In the meantime, avoid dangerous dating sites and get professional help quickly. You need time to heal.