Immigration Corner: I overstayed and want to return 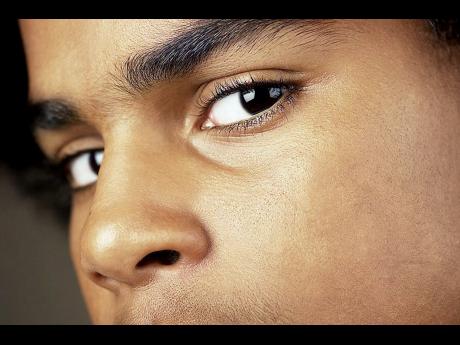 A person seeking to return to the United Kingdom may be refused entry because he/she is the subject of a one year, two-year, five-year, or 10-year re-entry ban. Persons may be the subject of a re-entry ban where they have previously breached the United Kingdom's immigration laws by: overstaying; breaching a condition attached to their leave; being an illegal entrant; and/or using deception in an application for entry clearance, leave to enter or remain, whether that application was successful or not.

When the authorities are determining whether a re-entry ban applies by virtue of paragraph 320(7B), the period of overstaying must be calculated in accordance with the interpretation of overstaying under paragraph 6 of the Immigration Rules.

Usually one-year bans are given for when there has been voluntary departure at a person's own expense. Illegal entrants, those who breach a condition attached to their leave, and those who overstay their lawful leave by more than 90 days, who leave the United Kingdom voluntarily at their own expense are ordinarily subject to a mandatory one year re-entry ban unless they are applying for entry clearance as a family member, under Appendix FM of the immigration rules, or they were under 18 at the time of their most recent breach, as set out at paragraphs A320 and 320(7B) of the Immigration Rules.

Please be aware that not all persons who leave the United Kingdom voluntarily at the secretary of state's expense will necessarily depart via an AVR programme. Some persons may express a desire to leave the United Kingdom, but departure via an AVR programme is not pursued because they do not wish to return via this route, are not eligible to return via this route or because their application has been rejected or excluded.

It should be noted that those who leave the United Kingdom voluntarily, but their flight ticket is purchased by the secretary of state, that is 'self check-in' removals for example, are also recorded as voluntary departures at the United Kingdom authorities expense.