How do I proceed after a drug conviction? 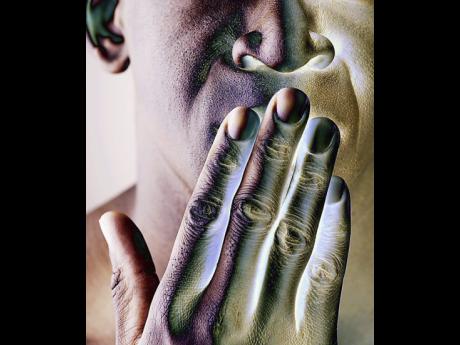 I had a drug offence in Jamaica in 2001 for which I paid a fine. After a few years, I applied to the Ministry of Justice and got my records expunged. Eleven years later, I applied for a United States (US) visa and was given a waiver to travel. In 2012, I was granted another waiver where I travelled to London via the US and stopped in the US for a few days.

I applied again in 2014 for a US visa and the officer recommended me for a waiver, but each time I contacted the US Embassy I was told that they were still doing administrative processing. I have a lot of business to attend to in the US. What is the purpose of expunging your records in Jamaica if the rest of the world does not accept it? You are also told to say that you have no criminal records after expunging, but that answer to some countries is considered a lie. Would you please give me some clarification?

If your conviction was reversed on the 'merits' of your conviction, i.e., other than just being expunged because time had passed, you would no longer be considered to have a conviction. This rule applies to persons with convictions all over the world, including the US. This means that if you are a green-card holder with a conviction that is subsequently expunged, you could still be found inadmissible to or removable from the US.

When a record is expunged, it is not and cannot be expunged from certain authorities in the US. For example, if you are a US citizen with an expunged record and you apply for admission to a state bar to become an attorney, you have to admit to the conviction.

You have been fortunate to date to have received a waiver of the inadmissibility to the US created by your drug conviction. It is important to remember that no one is entitled to a US non-immigrant visa and although you have received two waivers, it is not automatic that you would receive a third. When the US embassy says it is conducting 'administrative processing', there is no time limit as to when they will be finished.

- Dahlia A. Walker-Huntington is a Jamaican-American attorney who practises immigration law in the United States; and family, criminal and personal injury law in Florida. She is a mediator, arbitrator and special magistrate in Broward County, Florida, and an adjunct professor at Miami Dade College's School of Justice. info@walkerhuntington.com