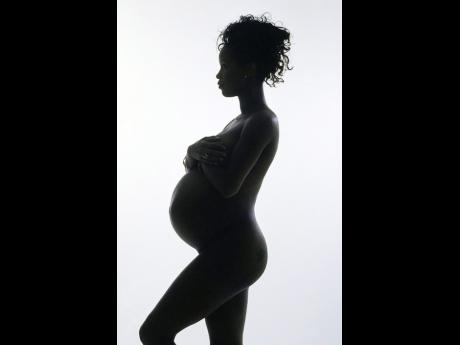 Q: I feel deceived by my wife. When we were dating, she told me she was a virgin. I had my doubts, but still believed her. We had sex while we were dating. She got pregnant and we got married quickly, before the baby was born.

After the marriage, she confessed and said she was not a virgin. I am having doubts whether the child is mine.

I told her about my sexual exploits before I met her. She believed I was experienced sexually. However, one day after our wedding, I decided to tell her the truth, that she was the first girl for me. It was at that time she decided to tell me her secret about her past sexual encounters.

In addition to the doubts I am having about our only child, a son, I just cannot trust her because she deceived me about her sexual status. She claims I had deceived her, says I am clumsy sexually, and had misled her about my prowess. However, I was just joking with her. I love my son. Everybody says he looks like me. I have an excellent relationship with my son. We do a lot of things together. I am insisting on a DNA test. My wife is upset about this request and claims the child is mine. Why would she be against a DNA test if she does not have anything to hide. She claims she was celibate two years before she met me.

Finally, I want her to do an AIDS test. She claims she is clean but I would like her to do the test now.

A: Relationships, including marriage, should be based on trust. It is unfortunate that both of you were not truthful about your sexual experiences. Now, neither of you can deal with the truth.

Because she was not a virgin when you met her does not mean the child is not yours. In addition, since you married her when she was pregnant, you should accept the child as yours. It would cause pain to your son and wife to have to undergo a DNA test. The person who could get hurt most is this innocent boy. You need to continue being the best father to your son. You should accept your wife's statement. It would show you trust her and have forgiven her deception.

In addition, instead of telling her you were joking about your imagined sexual exploits, you could apologise to her and, hopefully, she will follow your example.

Finally, both of you should do an annual medical check-up and share the results with each other. In that way, you will know whether you are both clean.

You sound immature and are apparently making a mountain out of a molehill. You need to work on the marriage and enjoy your family.