Immigration Corner: What can she do without 'papers'? 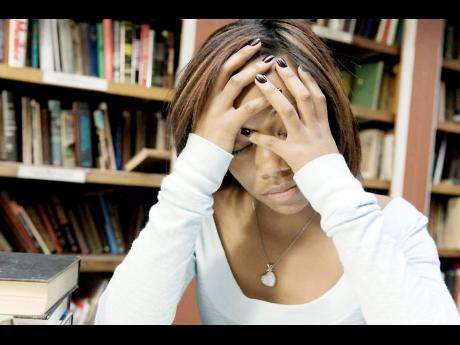 Someone left Jamaica at three months old and is now 17. The person was raised in America, but was given a new name, and has no birth paper or records in the American system apart from school records. Would they be able to get a legal permanent stay in the United States (US) since she has no relatives in Jamaica?

I am a concerned for this young person as she cannot move, up or down, or work or go to university because she has no ID.

It is very unfortunate for this young person that she has found herself in this position, through no fault of her own. Many persons believe sending away their children to the US, without proper papers, is helping the child, but it often ends up hurting them. Often, the children realise their lack of legal status after high school when they are unable to continue their education or gain employment.

This child has options open to her.

1. She can return to Jamaica before she is 18, and no illegal entry or subsequent fraud or unlawful presence will be attached to her. At 18, the law will hold her accountable for being unlawfully present in the US.

- Came to the US before 16th birthday;

- Is at least 15 years old when applying;

- In school, graduated or obtained a certificate of completion of high school, or a GED, or been honourably discharged from the US armed forces;

- Has not been convicted of a felony, significant misdemeanour or three or more other misdemeanours and does not otherwise pose a threat to national security or public safety.

DACA does not give permanent residency but allows persons who fit the above criteria to come out of the shadows, get temporary work documents and be able to continue school or find work.

Hopefully, the documents she was given were not that of a US citizen. She immediately needs to be in touch with a US immigration lawyer to further explore her past and options before she turns 18, and the lawyer should be able to guide her towards the best option to take. If she was given US documents, she should immediately stop using them.

• Dahlia A. Walker-Huntington is a Jamaican-American attorney who practises immigration law in the United States; and family, criminal and personal injury law in Florida. She is a mediator, arbitrator and special magistrate in Broward County, Florida; and an adjunct professor at Miami Dade College's School of Justice. info@walkerhuntington.com