Dear Counsellor: My father is in love with the wrong woman 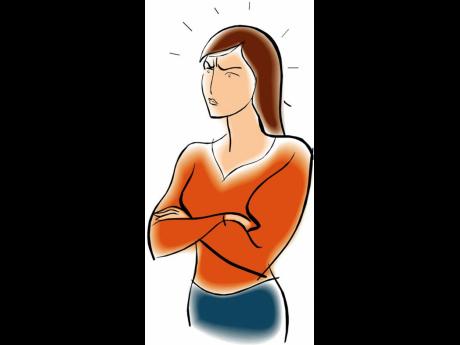 Q: I am the only child for my father. He is a good and faithful father. He did his best for my mom. He was there until the end. She was given the best medical care. Unfortunately, she died two years ago. I visit my father weekly, often doing his shopping for him. To my surprise and horror, he claims he is in love with a woman who has five children and who also lost her spouse three years ago.

I do not trust her. I believe she wants my father to help her raise the children financially and emotionally. She cooks for him and is very attentive. She telephones him often to ascertain how he is doing. She listens to his struggles at the workplace. According to him, she makes him feel like a man again.

He now dresses smartly. When they are together, my father seems happy. One thing I will say about her is that she is fun to be around. They go out at least twice per week when I believe she should be taking care of her kids.

My dad is 55 and I would hate to see him hurt in a relationship. She is 10 years younger. He has not said it to me, but I hear that he wants to marry her. Some of her children already call him daddy, and it burns me. I would prefer if they called him uncle.

What can I do to make my father understand what he is getting into?

A: You need to understand that your dad needs companionship, which is not your job as a daughter to provide. You are doing well by visiting him and even shopping for him.

You need to be careful that you are not jealous of your father and believe that these children and possible new wife will get your inheritance and divert some of his love from you to them. You need to support your father in his new relationship and commend him for taking on the challenge of raising children. You also need to start appreciating your new step-siblings.