Tony Vendryes: The era of supergerms 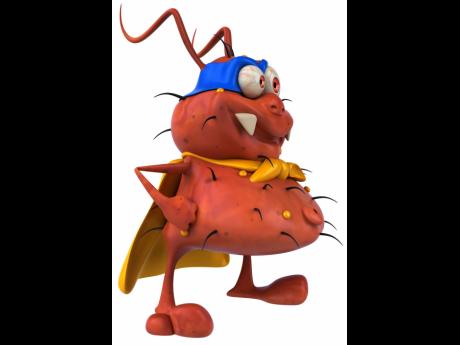 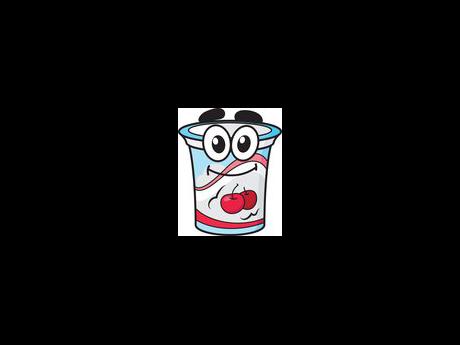 As Jamaica struggles to come to grips with this current series of deadly hospital-acquired infections, the ‘who to blame game’ goes on its merry way.

While the authorities, the media and our medical pundits struggle with the problem by in-depth analysis, sophisticated laboratory investigations and powerful antibiotic drugs, it is also necessary to step back and look at the big picture. We are not alone in this dilemma.

In the affluent United States, the Centers for Disease Control and Prevention estimate that about 1.7 million hospital-associated bacterial infections cause or contribute to 99,000 deaths each year.

Other sources suggest that more than two million hospital patients become infected annually, costing up to US$11 billion.

Mankind has taken on the ‘at war mentality’. From every corner, we have nations warring against nations, religions against religions, races against races and brother against brother.

There is the war against crime, cancer and corruption. We have gone to war against nature, destroying ecosystems, habitats and the environment. In the war against infections, perhaps the humble germ, the bacterium, is teaching pompous man an important lesson. In a medical journal editorial, an infectious disease expert commented that Homo sapiens is an alien species on earth and that there are more bacteria on earth than all other living organisms.

The editorial went on, “We lived with arrogant optimism that we had conquered infections. How wrong we were! Bacteria have reclaimed their premier status and superiority and won the war against humans. They are literally mocking our intellect, knowledge and antibiotic weaponry.”

Hospitals and intensive-care units all around the world are struggling to deal with what doctors call nosocomial or institution-acquired infections. Some of the germs causing this problem are resistant to every known antibiotic drug on planet Earth!

Recently, scientists fully mapped out the microbial make-up of healthy humans. They discovered that the human body is home to a vast number of bacteria, viruses and fungi. Scientists call this collection of organisms the microbiome. For every cell that exists in your body, there are 10 bacteria in residence there. These bacteria are quite sophisticated. Their genes collectively outnumber human genes by a factor of hundreds. These microbes live in different parts of the body, including the nasal passages, the mouth, the skin, the genitals and the intestinal tract. About 4,000 species of bacteria live in the intestines and help digest food while manufacturing important vitamins and antiinflammatory substances. About 300 species occupy the vagina, where they work to maintain a healthy environment resistant to infection and inflammation.

It is estimated that 30 million pounds of antibiotics are used in America annually on animals, and only about three million pounds (10 per cent) on humans. This is enough to give every American man, woman, and child 10 teaspoons of pure antibiotic medication every year. Traces of antibiotics are now found in foods and waters all around the world, much of it coming from animal farms. Bacteria thus learn how to live with these chemicals.

At the same time, the overuse and abuse of antibiotics by the medical profession, also leads to the development of more dangerous antibiotic resistant strains of bacteria. Yes, wisely applied antibiotics have saved many lives, but wonton use has had disastrous effects.

Bacteria are smart and can actually change their structure in order to defend themselves against drugs. These smart bacteria can also pass this information to other bacteria and teach them to become antibiotic resistant also. This is the era of the 'superbugs' when many microbes previously helpful and harmless to humans have been transformed into pathogenic and dangerous foes.

In response, drug companies have been forced to create more powerful antibiotic drugs with more severe side effects. But germs have been very intelligent and have been winning this drug game. There has been no significant breakthrough new antibiotic developed in the last 10 years.

The human body is equipped with a system designed to facilitate a healthy relationship between germs and ourselves. Ideally, the immune system allows man to live in harmony with the vast number of bacteria inside and outside the body. It is no coincidence that wherever many bacteria are found in the body, the immune system cells are also concentrated there. For example, the digestive tract is home to vast numbers of bacteria. One expert estimated that the stools from an average bowel movement contains more bacteria that the number of stars in the known universe! To complement that, more than 60 per cent of all the body's immune cells are found in and surrounding the intestines.

Researchers have found that children allowed to play outdoors and dirty themselves with soil, etc, develop stronger immune systems than children who are always indoors and kept squeaky clean. A 'healthy' exposure to germs seems important for the development of a competent immune system.

Prebiotics and probiotics before antibiotics

In the world of germs, nature has created its own checks and balances. In any bacterial habitat, there is a complex blend of good and bad germs. An overgrowth of the bad bacteria creates a problem called dysbiosis.

Prebiotics are substances that promote the healthy bacteria. Prebiotics mostly come from certain dietary fibres called oligosaccharides. When eaten these are not digested, but stimulate the growth of beneficial bacteria. Sources of oligosaccharides include fruits, vegetables, legumes and whole grains as well as nutritional supplements. In previous articles, I mentioned the prebiotic properties of honey and aloe vera.

Probiotics, on the other hand, are very beneficial bacteria that can be found in various foods. Eating these foods add these healthy germs like the Lactobacillus and Bifidobacterium families of bacteria to your intestinal tract. Probiotic bacteria are naturally found in fermented foods like miso, yoghurt, tempeh and sauerkraut. They can also be taken is supplement form.

Perhaps we need to make peace, not war, with our germs and our environment.

n You may email Dr Vendryes at tonyvendryes@gmail.com or listen to An Ounce of Prevention on POWER106FM on Fridays at 8:15 p.m. Details of his