'Rain' on EU-Celebrating 60 years of the Rome Treaties 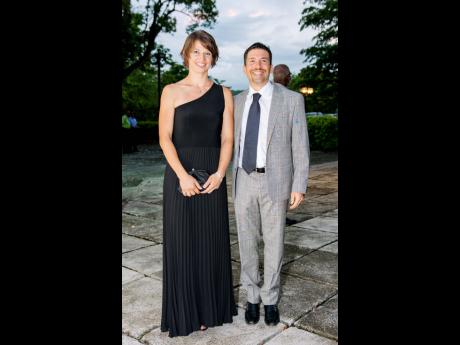 Darien Robertson
Darien Robertson/Freelance Photographer Anna Mlynarczyk and Stefano Cilli is all smiles for our camera as they show their support for the European Union. 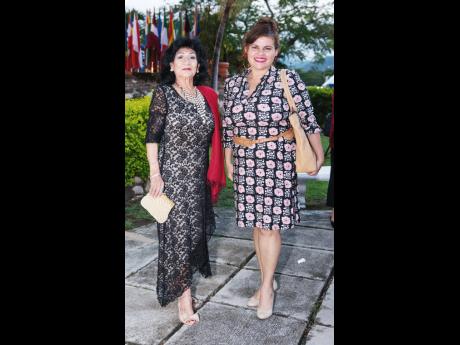 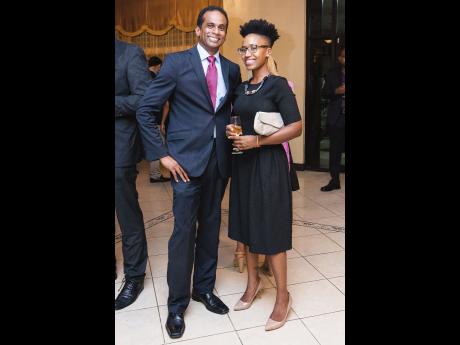 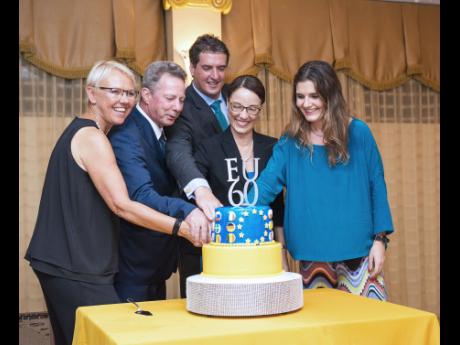 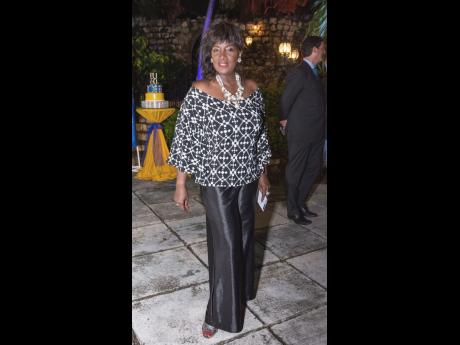 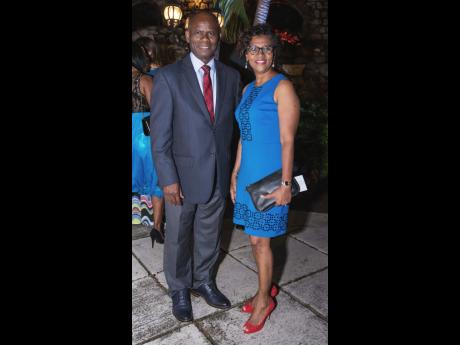 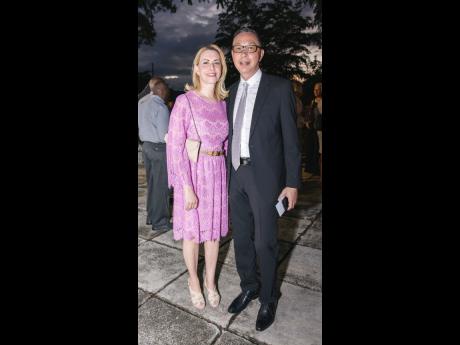 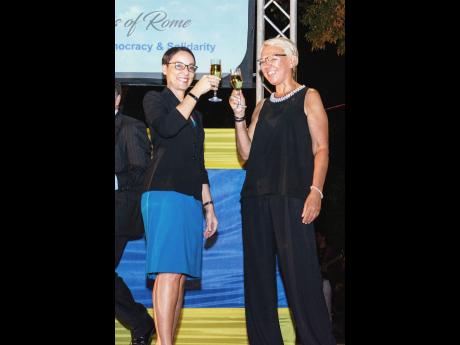 It was  a beautiful evening under the clouds at the Mona Visitor’s Lodge last Monday when the European Union (EU) celebrated Europe Day and the 60th anniversary of the Treaties of Rome.

The venue was filled with diplomats, politicians, supporters and well-wishers who were warmly greeted by the head of Delegation of the EU, Malgorzata Wasilewska along with other members of the body. With cocktails in hand, guests were treated to music from Rosina Moder and Company.

The formalities were called to order by Gavin Tench of the EU. Professor Dale Webber, pro vice chancellor for graduate studies at the University of the West Indies (UWI), gave greetings. This was followed by a speech by Ambassador Wasilewska who expressed pleasure in seeing this milestone of 60 years. The journey of EU was also highlighted as well as future plans with Jamaica and UWI.

Minister of Foreign Affairs and Foreign Trade, Kamina Johnson Smith, gave a stirring speech of her own, mirroring in some ways that of Wasilewska. While both countries came together to provide a toast, at the cling of glasses the clouds opened with showers of blessings. Guests scurried to the ballroom for refuge, where the event concluded with entertainment by J-SUMMA and the cutting of the cake.

Guests then enjoyed the dining experience while catching.