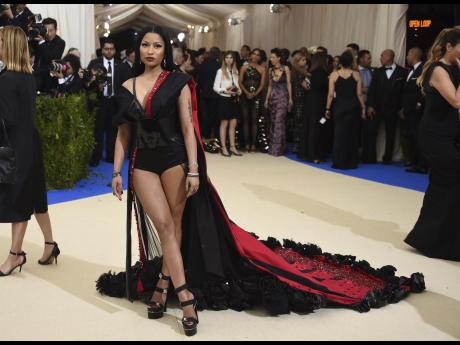 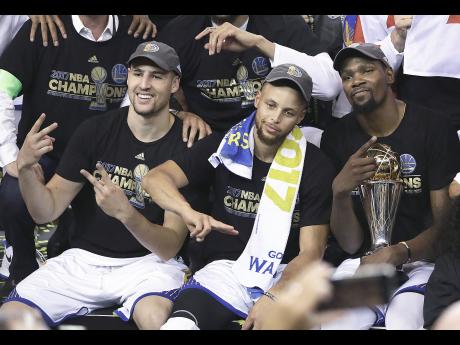 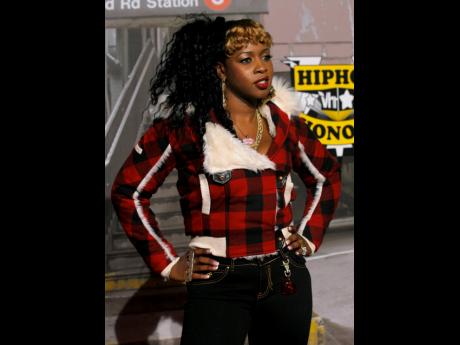 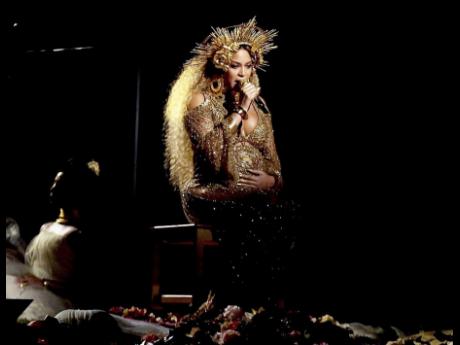 From rap battles, to suspected baby arrivals and troubles in paradise. Here are a few of the moment that kept us glued to social media.

This feud has been going on for months, and just when we thought that it was coming to an end, someone else adds to the pot. Remy Ma versus Nicki Minaj, has no end in sight. Remy invited a few very famous female rappers to the stage at Hot 97 Summer Jam 2017 last weekend. These included Queen Latifah who was singing U.N. I. T. Y while Cardi B, Young M.A., Lady of Rage, MC Lyte, Rah Digga and Lil Kim. Remy then performed her diss track shETHER while memes of Minaj flicked on the big screen. Yup this feud ain't ending any time soon.


#NickiMinajChallenge
Nicki Minaj is busy having fun. She did a little video on how she left from London to Prague, saying some women (she called them by another name) do not even know how to spell Prague. Well that became a challenge, and the re-enactments of the Nicki Challenge are hilarious. There is even an Instagram page dedicated to it — @nickiminajchallenge_. You can also view a few on Nicki's page. Be prepared to laugh.

Well the twins might be on the way for Bey -or are they already here? Speculations are high as photographers have snapped Escalade SUV leaving the Carter's neighbourhood and heading to a nearby hospital. Her sister is also in town and everyone's speculating it must be for the birth. If its true the hive will definitely be happy.

It doesn't seem like we are going to get a verdict anytime soon, as Bill Cosby's jury is still deadlocked. They have told the judge that they cannot reach a verdict. I guess he is innocent until proven undecided.

Warriors fans and 'wagonists' are on a high after Steph Curry got what he truly deserved after all his hard work -another championship ring. Whether you are a LeBron fan or not, you have to love Curry's thirst and Kevin Durant's hunger. At least they won't be two more great players who retire without having a ring. Congrats Golden State Warriors! A job well done.