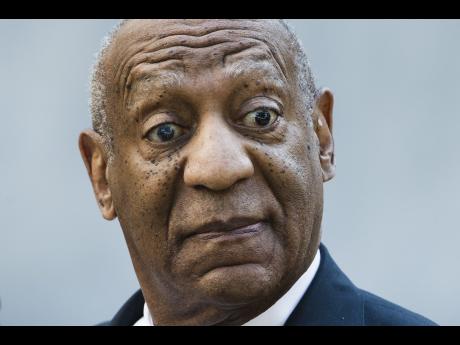 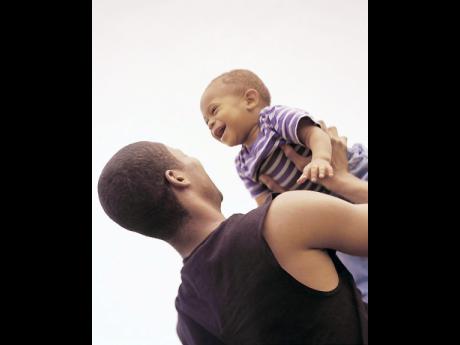 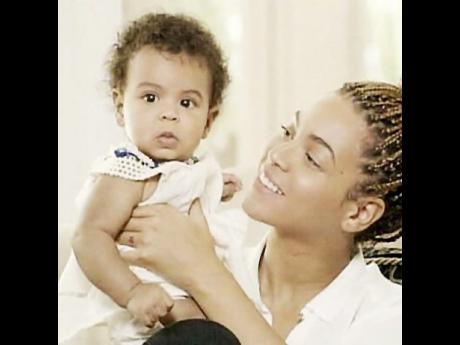 The Beehive can now celebrate because Beyoncé and Jay Z welcomed not one but two bundles of joy over the weekend. It has been confirmed by multiple sources that the twins for the Bonnie and Clyde duo have finally arrived. No names yet, and we're still not sure of the sexes either, but one step at a time. We're just happy Queen Bee had a safe delivery.

Father's Day trended yesterday with many taking to social media to salute their father's and husbands on a job well done. The day did however, bring out the ugly and bitter side of  'abandoned' children’ and baby mothers who vented online. We know that there are deadbeat dads out there, but next time let's focus on the good fathers, shall we?

It was declared a mistrial in the sexual assault case against actor Bill Cosby. The jury remained deadlocked after days of deliberation, and just could not come to a unanimous decision. Either way, he's free of all charges ... for now.

DJ Khaled did it again with a new track 'Wild Thoughts' from his new upcoming album, Grateful. The song — which is on the same beat as Carlos Santana's Maria, features Rihanna and Bryson Tiller, was released over the weekend and already blazing the airwaves, speakers and headsets. So, are you having Wild Thoughts?