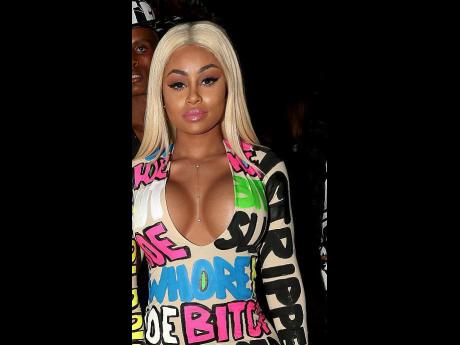 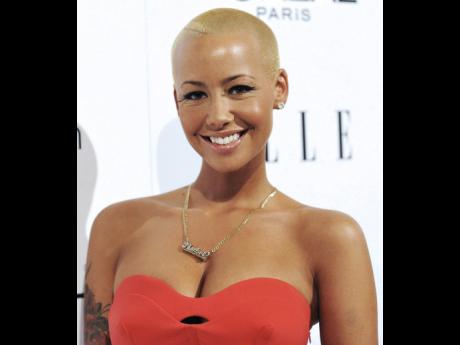 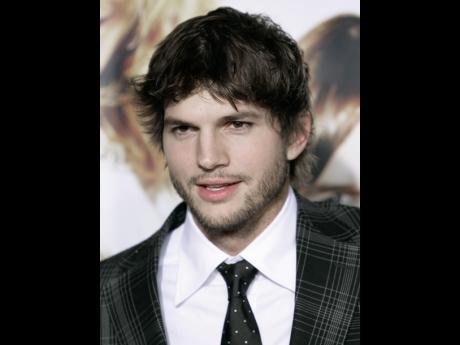 From restraining order to possible lawsuit and new love in-between, we have the latest celeb shenanigans from over the weekend.

The Kardashian drama continues as Blac Chyna has been granted a temporary restraining order against her ex-fiancé Rob Kardashian. Who is crazier? Everyone voted Rob, and apparently so did the judge. But what will happen to their 'Dream'? Guess the daughter will be going back and forth through a third party.

Actor Ashton Kutcher might be suing Hollywood tabloid Star magazine for spreading rumours that he cheated on his wife- fellow actress Mila Kunis. The magazine shared photos of Kutcher with another woman, and Kutcher responded in a tweet, slamming the tabloid for highlighting an outing with his cousin. While Star might be doing all they can to sell magazines, Kutcher is far from pleased, and is looking to consult with his lawyer. That goes to show you, don’t mess with the Kutcher Klan.

Reality Star and model Amber Rose is officially back in the love saddle. She has stayed true to her artistic attraction but this time she's riding with Rapper 21 Savage. The two have been recently been seen canoodling, and now she’s saying they’re perfect for each other. But she’s not the only one. In a radio interview he stated that she’s beautiful, confirmed that they’ve been 'kicking it', and she has been treating him like a king. So there’s a new kingdom in town: welcome King 21 Savage and Queen Amber Rose.