Coca-Cola: Taste the Feeling of 'One Brand' 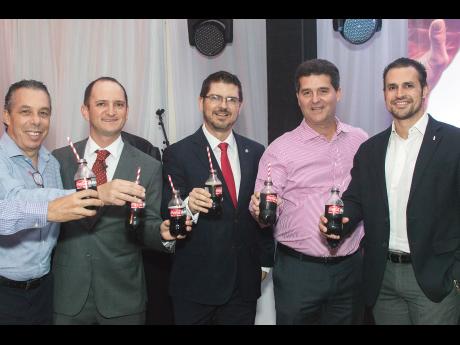 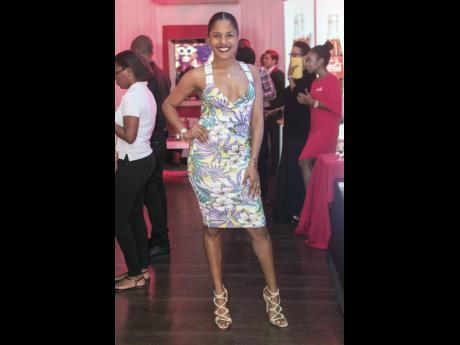 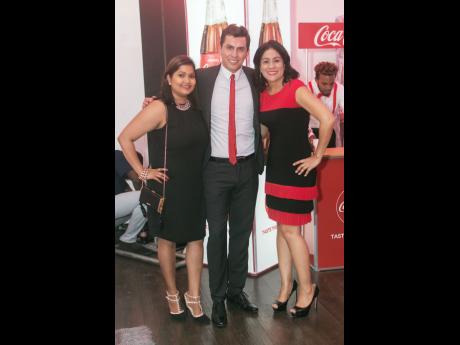 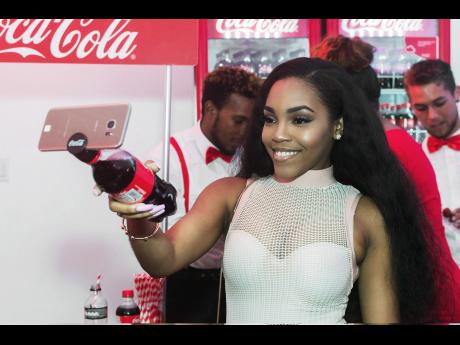 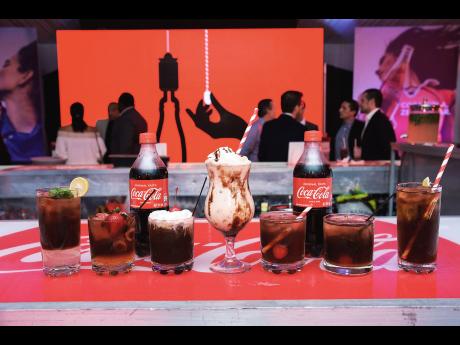 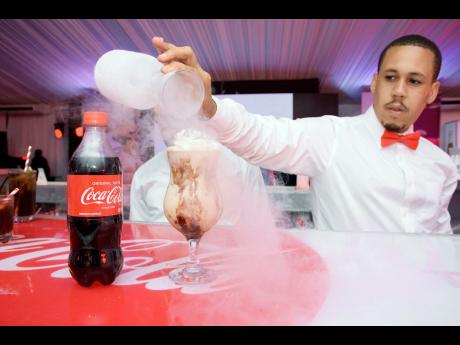 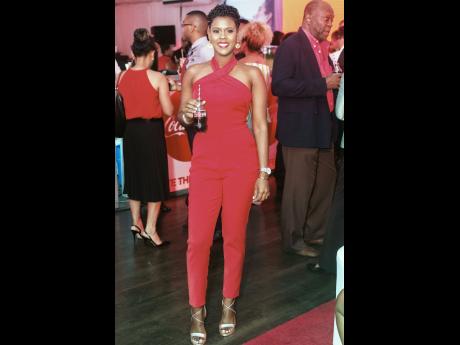 On a hot day, nothing cools you down better than a cold Coca-Cola.
The world’s largest beverage company knows just what to do to create special moments, and last Wednesday night was no different.


Officially launching its ‘One Brand’ global marketing approach with the ‘Taste the Feeling’ campaign, the Wisynco Group Limited and executives from Coca-Cola International, created a playful and delicious world of cola at The Worthington, Spanish Court Hotel in St Andrew that had patrons in high spirits.


Stepping into the room was like stepping into a wonderland. There was a photo booth for capturing Coca-Cola memories; Coca-Cola selfie bottles; and A cool Coca-Cola on each table. The bar added even more fun as bartenders served up ‘coketails’ and the exquisite ‘cream coke float’, making it the hot spot for the night.


When it was time to get down to business, host, Terri-Karelle Reid got the crowd excited and introduced managing director of Wisynco Group, William Mahfood, who expressed his pleasure at being a partner of the innovative brand.


The One Brand approach will unite Coca-Cola Original, Coca-Cola Light and Coca-Cola Zero Sugar under one campaign, as customers get to choose the flavour that best suits their taste, lifestyle and diet.


According to Alejandro Ferrer, director of sparkling soft drinks at the Latin Centre Business Unit for Coca-Cola, every day, millions of people around the world reach for an ice cold Coca-Cola.


“The new ‘One Brand’ approach will share the equity of Coca-Cola, across all Coca-Cola trademark products, reinforcing our commitment to offer consumers choice with more clarity. This is a powerful investment behind all Coca-Cola products, showing how everyone can enjoy the 'specialness' of an ice-cold Coca-Cola, with or without calories,” he said.


The night continued with magic tricks and a delightful performance by the 'Big Ship captain', Freddie McGregor.