'Twas Trending ... paparazzi down, Bieber cancels world tour and so much more 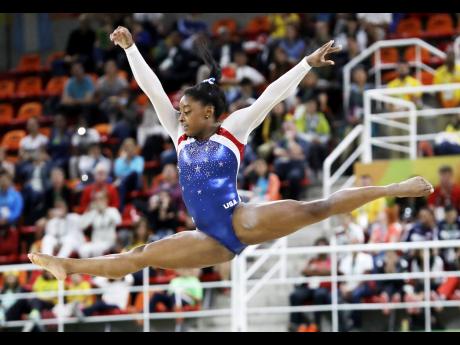 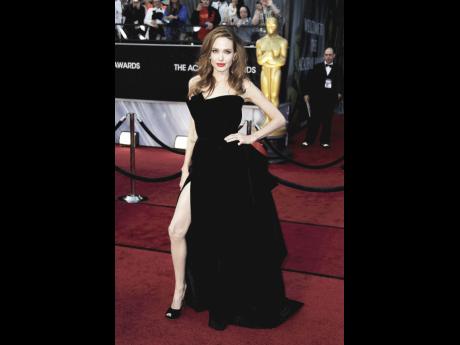 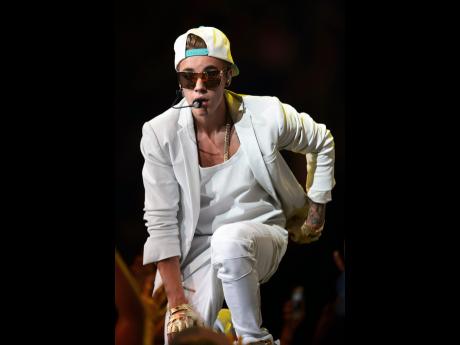 This was a quiet week but social media never sleeps so here is what was trending this week.

Justin Bieber cancels world tour
Justin Bieber has abruptly cancelled what was left of his Purpose world tour. Fans and tour workers seemed to be in an uproar over the end of the tour- 14 days early.  While Justin might need the rest, fans are not taking this lying down. No specific reason has been given for the cancellation, except to say 'due to unforeseen circumstances'.

Justine Bieber just can't seem to catch a break. On leaving Hillsong church at the Saban Theater in Beverly Hills on Wednesday, he accidentally knocked down 57 year old paparazzi Maurice Lamont. Of course he was going at very slow speed.  Bieber immediately exited his enormous F150 to check on Lamont and even called 911 stayed at the scene until emergency services arrived.

Lamont was taken to the hospital, but did not seem to be seriously hurt, which is good - it could have been much worst.

Jolie's heartbreak
Angelina Jolie has opened up to Vanity Fair magazine and social media can't get enough of the story. She speaks about her tough year having been diagnosed with Bells Palsy, to her split with Brad Pitt. It has been a tough year for Jolie, but she seems to be pulling through strong.

Cool Extraction
Getting your wisdom tooth extracted is no joke, but Olympian Simone Biles has us all laughing with a video of her extraction while still under a bit of anaesthetics. Let's just say she took it like a real champ.