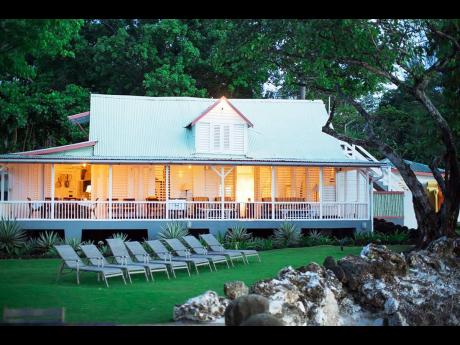 Contributed
The house today. It has survived its past, and now the current owners look to the future. 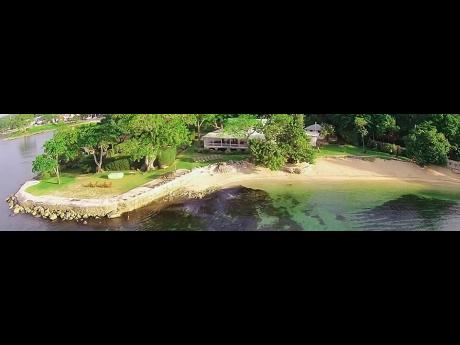 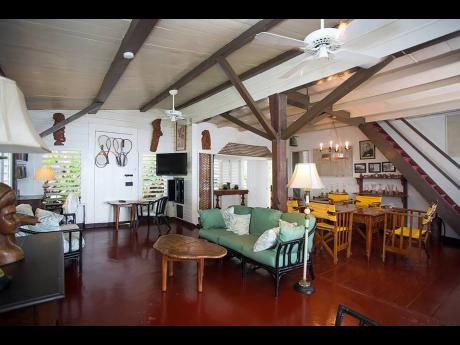 Contributed
The interior is filled with all the memories of the house’s past and present owners. 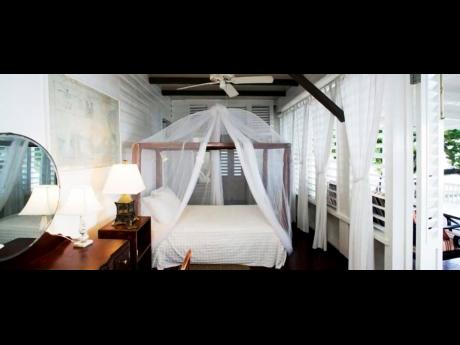 Contributed
This bedroom transports you back in time. 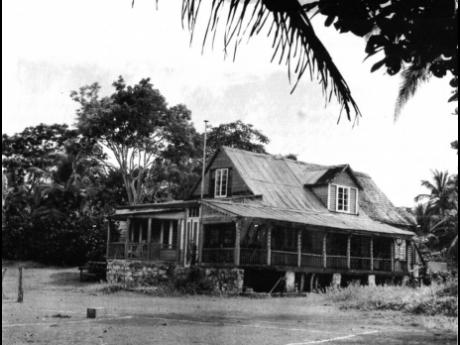 Contributed
The West End home, as it stood in earlier times. With a number of owners, it has an intriguing history. 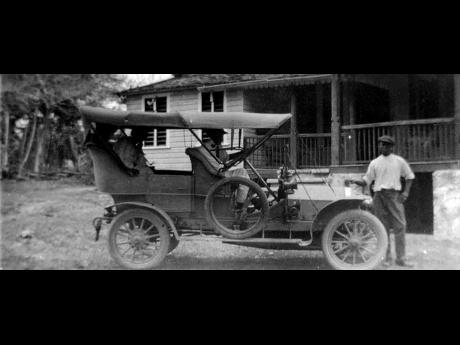 Contributed
English architect Jack Winder’s car is parked proudly in front of the house. Winder came to the island before World War I and left at the end of the war around 1918.
1
2
3
4
5
6

The history of the house is the history of civilisation. We value the past by appreciating our old houses as they whisper the lives of their owners, who are inseparable from them.

We recognise their historical and architectural heritage value because they mirror who we are as a nation.

Let’s open a door and walk together through tunnels of time to an intriguing house that is worthy of national pride and continuing preservation.

The story begins in Negril, Westmoreland, with this concealed three and three-quarter acre estate on a 1,000-foot, spellbinding beach frontage. It has not just one, but impressively, two separate white-sand private beaches, along with a boat jetty.

It is the oldest house standing in Negril, dating back somewhere to the 1880s, erected entirely out of wood and situated on the West End.

The original owner was a gambler, drinker, and womaniser.

The estate changed hands to English architect Jack Winder, who came here before World War I and left at the end of the war around 1918. It’s his car we see in the pictures.

It was later bought by Andrew J. Drew, who resided there from 1926 – 1956. Born in 1863, Drew was a fellow at England’s Royal College of Surgeons and also a captain in the Royal Army Medical Corps of the British Army during World War I. He would later become the personal physician to the British Royal family. One of his four sons (all doctors) was the personal physician to His Imperial Majesty, Emperor Haile Selassie.

SLEPT IN A COFFIN

The good doctor horrifyingly slept every night in a coffin in the hall of the house, convinced that he would eventually die in his sleep, leaving his family and friends most distressed. He passed away at age 93 and is interred in the yard under a frangipani tree. His ‘duppy’ roams undisturbed, some say.

The house afterwards came into the possession of Leeson Ewen, who had it for approximately two and a half years. He ran the Casa Blanca Hotel in Montego Bay and spent many a precious, romantic weekend rendezvous with his girlfriend at the house. He died on the property from a massive heart attack.

It was thereafter sold to wealthy John Behmiller, born in 1903, the original owner of the Rockhouse Hotel nearby. He, alarmingly, collected trophies of gruesome ‘shrunken heads’ from Africa (human heads severed and boiled to size). He also enjoyed the company of his fearful python, known as one of the largest snakes in the world. He died at age 78.

The last and current privileged owner of the property, who has had it for 40 years now, is Craig Travis, from Florida. He is a retired emergency physician who spent six years working in Negril (1988 – 1994). He is a founding member of the Negril Coral Reef Preservation Society and the Fisherman’s Cooperative. Also, he is on the vanguard of research, development, treatment, and prevention for the human immunodeficiency virus (HIV). His wife’s name is Cherry, and they were introduced in Negril.

This is a four-bedroom, upstairs abode, with some bathrooms opening to an outdoor shower. There are two staircases. The building is elevated off the ground by stilts, creating air circulation, preventing rot and creatures crawling in.

The parlour (living room) leads unto a 50-foot verandah, with all the sights and sounds the sea can muster.

The ‘country’ kitchen, with the latest stainless steel appliances, has racks of pots and pans anchored above your head.

Floors are enriched with wide mahogany and guango planks. Colours reflect white on walls outside and greyish hues and bluebell on the inside. The roof is of corrosion-resistant zinc on top of the shingle.

The furniture is mostly of antiques, with rattan gracing the living area.

There is a self–contained, guesthouse studio cottage also on the estate.

Your objects of fixation on the outside includes a tennis court and an irresistible, petting turtle pond, greeted by huge 100-year-old cotton trees and sea grapes.

This Dream House makes a lasting statement for future generations.