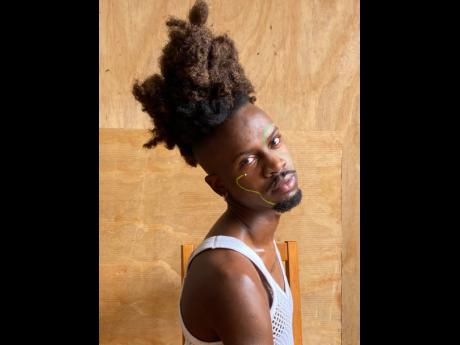 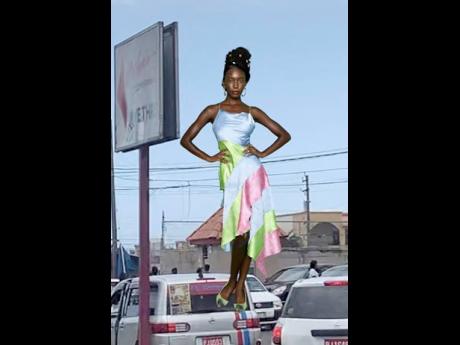 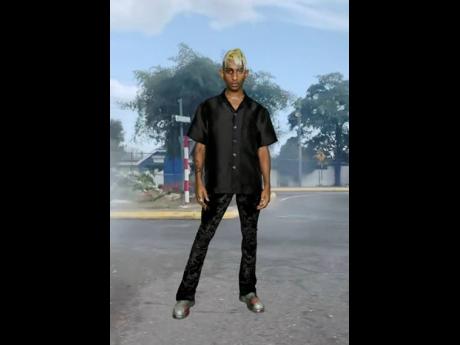 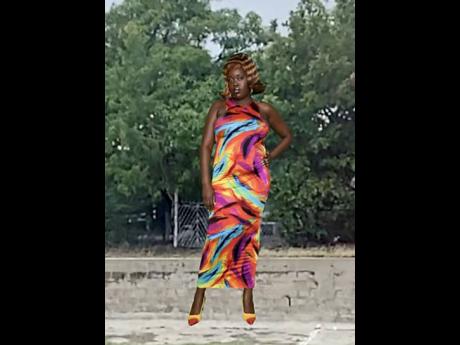 Contributed
The Shocking Colour Dress from the Theophilio Spring/Summer 21 Collection. 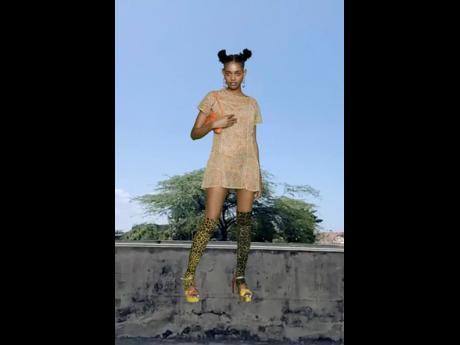 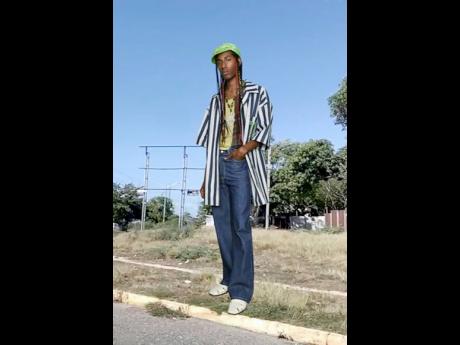 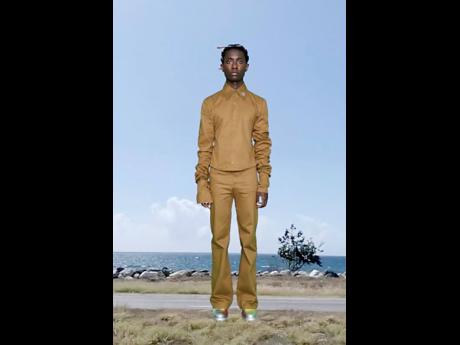 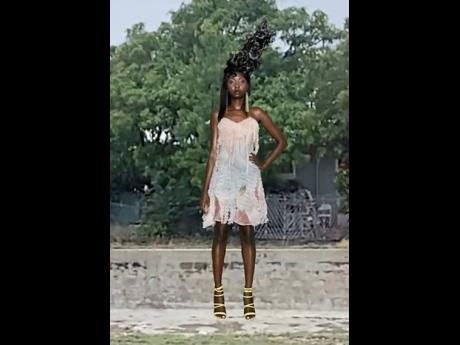 Contributed
Theophilio designer Edvin Thompson says women are the backbone of his family. 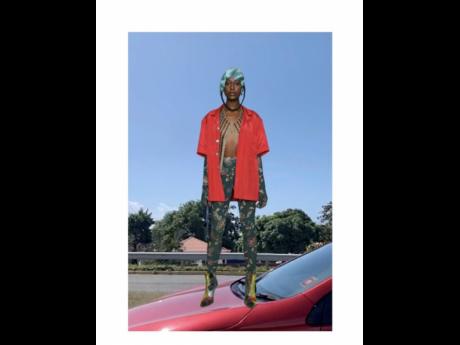 Contributed
Nostalgia from Thompson’s time in Jamaica fused with life in New York is the essence of the Theophilio brand. 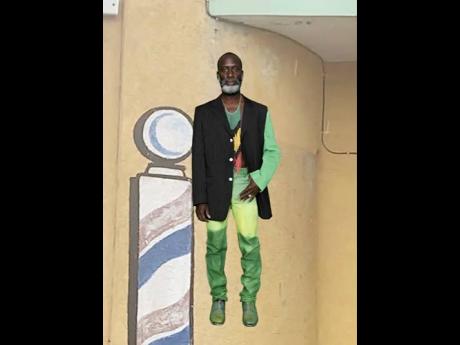 Contributed
Theophilio’s love for Jamaica is present in all his clothing. 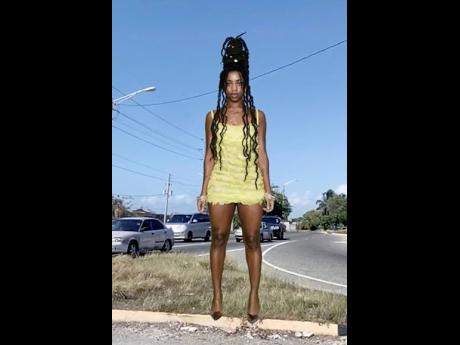 Contributed
Theophilio designer Edvin Thompson created a mellow yellow ode to Jamaica with this dress from his Migration collection. 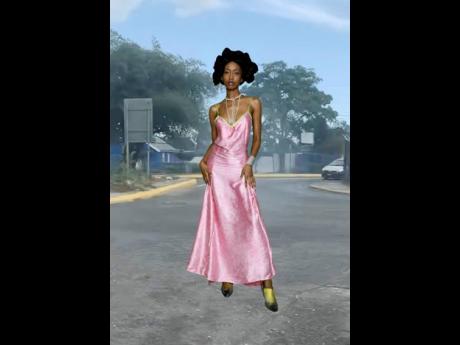 New York Fashion Week is around the corner, and Jamaica-born Theophilio designer Edvin Thompson is busy pounding the Manhattan pavement to scout a location for his slated September show.

The theme? None other than the now-defunct yet adored lovebird carrier – Air Jamaica.

Halting his movement, the Council of Fashion Designers of America (CFDA)/Vogue Fashion Fund 2021 winner finds a spot on the sidewalk to conduct our interview. Explaining that his upcoming seventh collection is inspired by heroes and icons from Jamaica that have transcended the world with their talent, he names Bob Marley, Grace Jones, Usain Bolt, and current Olympic darling Elaine Thompson as muses. “All these amazing and talented individuals should be celebrated and championed, and with this collection, that is exactly what I am going to be doing – building and bridging my Jamaican community with New York and onwards.”

THE BRAND, INSPIRATION, AND RHYTHM

The Theophilio brand ethos embodies community, inclusivity, and diversity. “It represents all of us, really looking good while we face our trials and triumphs,” says Thompson.

The name of the label he discloses stems from his middle name – Theophilus. Given to him by his father, it was also his grandfather’s middle name and means to be loved by God. So when he was thinking of a title for his imprint, he opted for a moniker that had European appeal but also had personal meaning.

The late great British designer Alexander McQueen, who Thompson holds in high regard, has also influenced the label. “Alexander McQueen for what he stood for. Wanting to champion women and wanting women to be strong. I admire all the women in my family. They are the backbone of my family. He definitely always stuck out to me and is still one of those designers that I look at his past archive to inspire some of my designs today.”

Theophilio is also heavily influenced by dancehall culture, which he accredits to his love of music. Stating that “dancehall is the essence of all music”, Thompson identifies artistes Beenie Man, Shenseea, Spice, Sizzla, Buju Banton, Lady Saw, and The Marleys on his current playlist rotation, and when asked if he can dance, he smiles and says, “I’m Jamaican, so I have a little rhythm.”

The designer says he was born in Kingston but grew up in St Catherine and counts Thompson Town Primary School as an alma mater. Migrating to the USA in 2002, he reminisces on a simpler yet splendid time growing up in the land of wood and water. “It was filling. Every day I felt rich.” Donning a stylish pair of grey shades, he reveals that he talks about Jamaica often, with the food and the weather always bringing back fond memories. “My family had a little farm, so every day, we used to have to catch fowl and skin the goats.” He continues, “I survived on that, and I thrived on that as a kid. I remember days when I would just run to the river and do juvenile things with my friends, and that nostalgia definitely now comes out in my collections.”

While he admits that he hasn’t always been into fashion, he has always been artistically inclined and found a love for clothing and personal style in his sophomore year of high school. It was a trip to New York in 2013 and attending popular black-produced music and arts festival Afro-Punk that inspired him to move to the Big Apple to “be around a cluster of amazing black and brown people”.

WE’RE ALL WE GOT

In a recent Sunday Gleaner interview with notable Jamaican New York-based handbag designer Brandon Blackwood, as a perfect representation of ‘I am my brother’s keeper’, Blackwood mentioned Thompson’s Theophilio as one of his favourite brands of the moment.

As to why Thompson thinks it’s important for black people and Jamaicans to support and uplift each other, the designer is quick to say, “cause everyone else doesn’t stick up for us, and I think it’s important for us to stick up for each other.” While he doesn’t get to travel as much as he would like to, he does have plans for Jamaica. “I want to take this opportunity while I’m in this space to do more travelling and bring a lot of issues to light that the island needs help with.”

On where he sees the label and other Jamaicans interested in fashion in the future, Thompson is quick. “I see the brand in Europe and beyond. I see other young designers from Jamaica coming right behind me and really echoing the same message all of us have and really supporting each other and really sharing and owning our stories.”

He has hopes of showing at Paris Fashion Week someday, saying, “That’s my goal.”

As we conclude our time together, he has a message, “I want Jamaicans to know that I am the guy in this fashion industry for y’all for the next twenty-plus years. I need all of y’all behind me ‘cause they never gave us a stage like this within the fashion industry for us to really create our own vision, to talk the way we want, to play the music we want, to dress the way we want. I’m that guy, so I would really appreciate the island fi stand up fi mi.”