Partnership to empower youth through mentorship 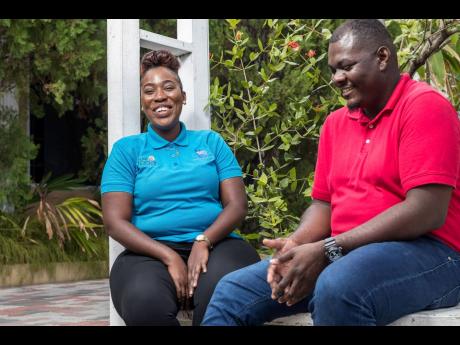 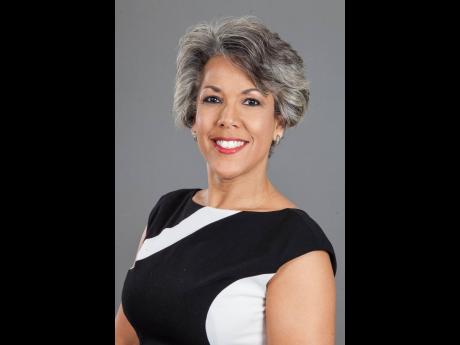 Empowering young people from underserved, inner-city communities, including impacting some 26,000 youth over the past 10 years, is one of the achievements that the MultiCare Youth Foundation (MYF) is proud of.

One of the ways in which the charity is making an impact is through the MYF Mentoring Programme. The programme features a carefully structured system which ensures safety, training and monitoring of mentor-mentee pairs, while encouraging innovation and relaxed relationships that can inspire, groom and empower the young protégés. Volunteer mentors can be of any age or profession, and are recruited from various communities, as well as from career areas relevant to their mentees’ interests and professional goals.

Goal setting is an important early step for mentor-mentee pairs, as career aspirations often play a part in the choice of mentoring partners. Additionally, the programme seeks to broaden the mentees’ worldview and enhance their life skills. This includes mentees and their mentors attending sporting or cultural events together, and other social gatherings, with the key objective being to forge genuine relationships.

MYF volunteer mentor Andrew Anglin said: “Just listening to someone is so important. It goes a long way in a person’s life if they have someone they can just talk to. Sometimes you just want to air some frustrations, and you want to have a different opinion. It is always a good feeling when you know there’s somebody out there that you can depend on.”

Shakeema Davis, who was Anglin’s mentee during her training under the recent MYF YUTE Teach Project, agrees emphatically. She explained: “I really wanted somebody that I could honestly sit and talk to, because, trust me, it really helps when you can listen, actually listen to what a person has to say. Some people just want an ear to listen, you know, and for me that’s what I wanted, and Andrew was always there. If it wasn’t for him, I would have given up long ago. Without his mentoring, I don’t know how I would have managed.”

Davis was one of 30 young women who graduated from the 18-month project last month, with a HEART NSTA Level 2 certification in early childhood development.

Alicia Glasgow Gentles, executive director of MYF, stresses that these vital interventions were made possible through important partnerships, such as the decade-long one with the JMMB Joan Duncan Foundation, which served as an anchor donor and provided funding to support the MYF’s mentorship programme and entrepreneurial initiatives.

In addition, MYF partners with community members, such as its volunteer mentors, as well as with a range of corporate and other development supporters, and sister organisations, both public and private, on projects benefiting young people and communities.

In fact, this decade-long collaboration on mentoring is a no-brainer for these two foundations, as they are both devoted to the positive transformation of young lives, as demonstrated in both their missions and activities.

“This partnership is in keeping with the JMMB Joan Duncan Foundation’s mission to positively impact lives and help individuals unearth their greatness. We believe that mentorship is a powerful intervention tool that can assist in transforming lives and building communities, even as genuine, long-lasting relationships are forged. The foundation also sees this programme as a holistic one that provides career advancement opportunities and life skills for mentees, in addition to mindset transformation through the foundation’s Conversations for Greatness programme,” shared Kim Mair, CEO of the JMMB Joan Duncan Foundation.

In many cases, mentoring relationships have blossomed into lifelong friendships. “Not many things survive that long, especially approaches to important aspects of living,” noted Glasgow Gentles. “However, there is a very good reason that mentoring is as valued today – because it has been recognised for centuries as a powerful intervention tool and an effective way to help young people succeed, especially those in difficult circumstances.”

The joint efforts of these two organisations to spread the benefits of mentoring was further enhanced in 2015 when the MYF programme Youth Upliftment Through Employment (YUTE) acquired Youth Opportunities Unlimited (YOU), Jamaica’s premiere mentoring organisation. During the previous 24 years, since its establishment in 1991, YOU provided caring adult mentors for over 2,000 Jamaican adolescents at risk of dropping out of secondary or high school. YOU also facilitated dozens of other community organisations in setting up their own mentoring programmes.