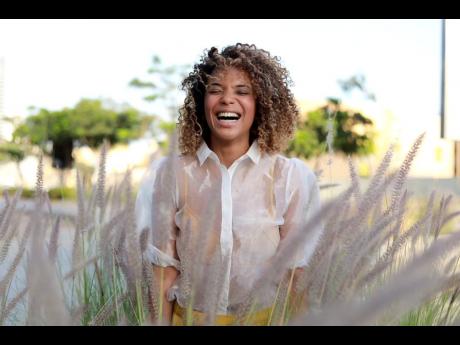 Contributed
Top: ‘There are many women having miscarriages unknowingly or have ectopic pregnancies and not know,’ said Sharea Samuels as she speaks about her own experience and encourages women over 35 to check their tubes. 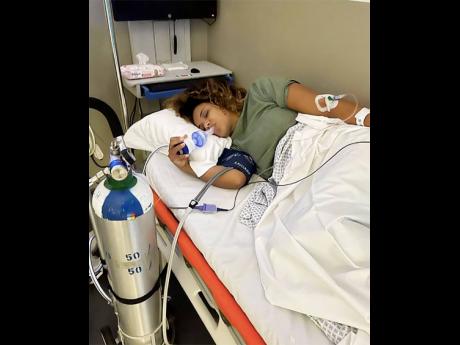 Contributed
When Sharea Samuels felt pain similar to her first ectopic pregnancy, she rushed to the hospital where they did emergency laparoscopic surgery. 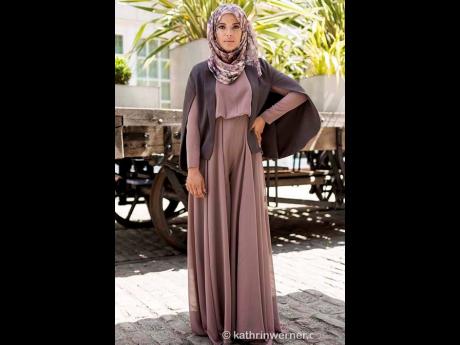 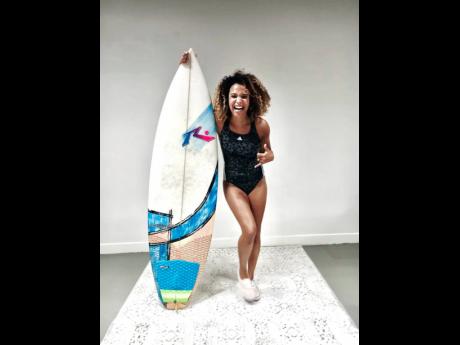 Contributed
The ‘Bullet Boy’ actress, model, dancer and professional surfer leads a very active and healthy lifestyle. She eats well, and with years dedicated to dancing and surf training with Jamaica’s national team, she maintained a fit figure.
1
2
3
4

Saudi Arabian-Jamaican actress Sharea Samuels is sharing the pain she feels after having two unsuccessful pregnancies.

The Bullet Boy actress, model, dancer and professional surfer would have given birth last August had the first pregnancy gone as expected but, instead, she was busy trying to understand the emotions she was feeling.

“It has been a roller-coaster of emotions,” Samuels said in her interview with The Sunday Gleaner, adding that “It took me three weeks after the first ectopic pregnancy to even speak. I didn’t know how to talk, I only cried.”

Being pregnant during a pandemic was already going to be an anxiety-filled experience, and there she was, one day making plans to welcome her baby and, the next, not knowing if she would be able to give birth.

“Everything started happening last year. On December 28, I found out I was pregnant. One week later, I was in the hospital with severe cramps, but I was almost sure I saw my period. Turns out it was a fake period … I was already two months pregnant,” she said. “The pain I was feeling could have easily passed for gas or constipation. After doing a scan, the doctor informed me it was an ectopic pregnancy on January 4, which I had no clue what that was, [the] only word I knew was miscarriage.”

Samuels has a healthy lifestyle. She eats well and is very active. With the years dedicated to dancing and surf training with Jamaica’s national team, she maintained a fit figure. Outside of a common cold or flu, she did not struggle with any illnesses or even lifestyle diseases.

As she lay on the hospital bed pondering what she could do or didn’t do to prevent the ectopic pregnancy, the pains increased. They had done a COVID test and were awaiting the results before taking her into surgery. By that time, Samuel’s left fallopian tubes had ruptured and she had lost almost a litre of blood. Fast-forward to six months later, the actress found out she was pregnant again, and the option was to receive the Methotrexate injection (usually used in treating some types of cancer) to eliminate the growing cells.

“I thought, can’t they just take the baby out and put it in the uterus. I was kind of excited but also scared if what happened before happens again. Finally, I agreed, let’s do the injection. Three weeks later, I was experiencing the same pains I did in January, but I had the injection, my HCG levels were going down … there should not be a baby. No. The baby was still there and getting bigger. It didn’t work. This meant the doctor had to do an emergency removal of the remaining right tube,” she explained.

Samuels said she was “dazed and confused”, and it didn’t help that the hospital restricted visitation. In her conversations with friends and family, she was always advised not to speak of her pregnancy until a particular month. It was normal to hear advice that it is best to wait until after the first trimester to make an announcement, but, after the first ectopic pregnancy, she said, “There’s a big taboo. I was stuck with the feeling that I had not told anyone, now here I am. I was a mom. Now, I’m not a mom. Was I a mom? How do I tell persons I have lost a baby when I didn’t tell them I was pregnant to begin with? I had two epileptic seizures after the surgery. I felt like no one [could] visit, and no one will know, and I may die. I was very sad, not knowing what to do or how to communicate, and there was a lack of empathy or love. People could not come to see me.”

The questions weighed on her mind constantly. Her healing process has been very challenging and exhausting, especially when the conversations about pregnancies are being limited to having a successful one, she shared.

“I remember someone wished me Happy Mother’s Day in May and I just bawled my eyes out. And I was being told, as soon as you [are] with child, you are a mother. Mothers who lose a child at three weeks, seven months after birth, three years or even older, are mothers. Here the person was saying, ‘You are still a mom’. I didn’t know how to react,” she said. “At first, I felt dumb with the lack of education I had on my own reproductive system. Now I have zero tubes, and the only chance to have a baby is through in vitro fertilisation. I [have] been with my husband six years, married for three years, should I let him go so he can find a woman who can give him a family? Taking it all in, the emotions of not being a woman any more [crept] up on me.”

Her Barefoot Brownin’ social media page, where she would share lifestyle hacks and natural remedies, had been dormant for a little over half a year. After her first ectopic pregnancy, Samuels returned to it, and though it took her a while to open up, she spoke of more about holistic ways of living, and decided it would be the best space to share her story.

“I became a lot more vocal, going on the page to talk every day. There isn’t a platform that exists to speak about all that can go wrong in pregnancy. If someone told me when I was trying to get pregnant to check my tubes, I’d probably look at them strangely, but it would have helped. Now, people are coming to me for advice, telling me they are going to check their tubes or have experienced the same thing. We’re talking over 150 followers struggling with similar emotions,” she said.

“There are many women having miscarriages unknowingly or have ectopic pregnancies and not know. I know it is all very expensive to do the checks, but if you want to have a baby and you are over 35 years old, I would say check your tubes. We do need a society where the procedures are accessible because the last thing a person wants or a family wants is the pain of an ectopic pregnancy. And the last thing I will say is that people need to be more empathetic. Don’t forget to say, I love you, I am sorry, I forgive you, thank you,” Samuels concluded.