Dream House | Arcadia Estate takes you back in time 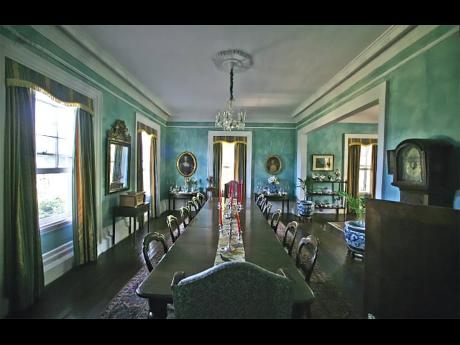 Contributed
The stately dining room with an 18-seater feasting table. 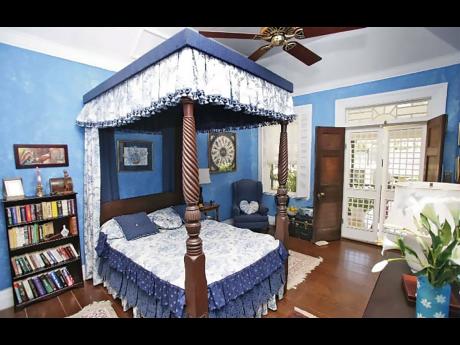 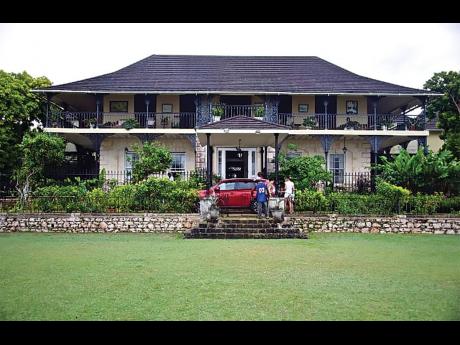 Contributed
The Arcadia great house in all its splendour and glory. 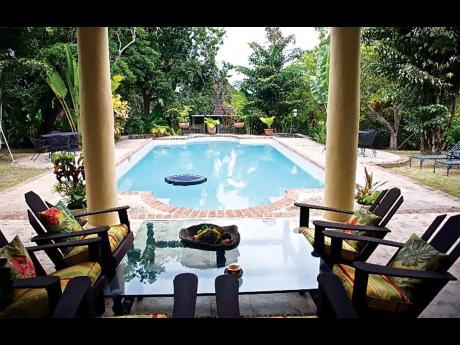 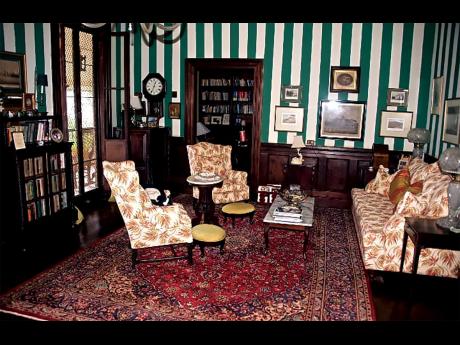 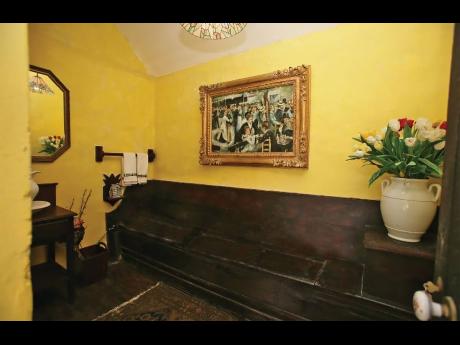 Contributed
A three-seater commode that family members used at the same time to ease themselves whenever the urge took them. 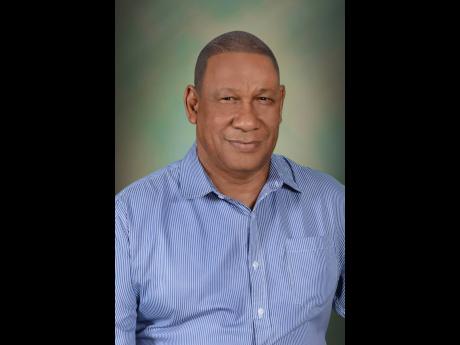 Is time travel possible? This very question has fascinated humanity from the ninth century BC, including fiction writers, philosophers and scientists. Today, astrophysicists and other leading researchers believe travelling back through time will be possible one day!

Could that day be today? Kindly enter the portals of this grand, former plantation great house and be instantly transported back to 1832, the year it was completed.

William Barrett (1733-1787), the first custos of Trelawny, was the first owner of the Arcadia Estate. There was an older house previous to this current one, which was quite likely burnt to the ground. The King family also lived here in earlier times, and in 1865 it was bought by the well-known and highly regarded Sewell family. The Arcadia great house over the ensuing years would see a transition of several family members in control of it until 1972 when ownership was transferred to Austrian native, the late tourism icon and former Honorary Consul of Austria, Heinz Simonitsch. Here, he would find his peaceful getaway from the constant activity of managing the Half Moon Hotel in Montego Bay.

His dear wife Elizabeth, the home’s decorator, also from Austria, continues as she has always done to keep the home in the pristine, authentic look and feel of its era. We thank her for allowing us in.

We are impressed with its Georgian style, limestone, cut-stone wall and intricate, decorative wrought iron column/railing architecture, including its splendiferous, Victorian interior décor. We count nine bedrooms with four-poster canopied beds and modern bathrooms (that never existed initially), with traditional influences. Be shocked to still see the centuries-old, three-seater furniture commode (before the arrival of flushing toilets), where family members chit-chatted together while easing waste from their bodies in chamber pots hidden below.

As we continue living in the past with our eye on the present, we are enveloped by an entrance hall; morning room; parlour (sitting room); dining room, with an 18-seater elongated feasting table; kitchen, with stone fireplace; billiards room; bar in cellar, augmented with covered verandahs and wraparound balconies absorbing the fantastic shoreline and countryside in the distance, with picturesque surrounding gardens exhibiting a delightful swimming pool.

Isolated from the limelight on a high ridge in the hills of Duncans, Trelawny, you will find this time-honoured house of memories in a quiet district known as Samuel Prospect, on 20 acres.

We know the Simonitsches three children will carry on the legacy here of their parents and those who came before, protecting and preserving this monument in theirs and the national interest.