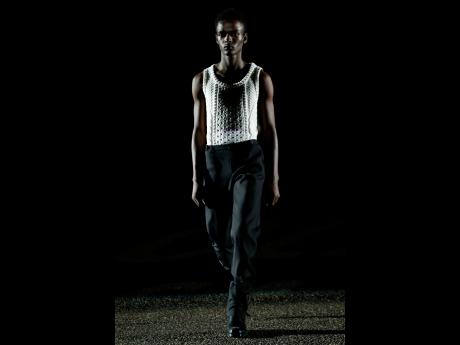 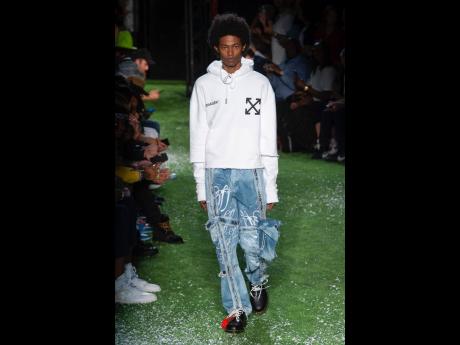 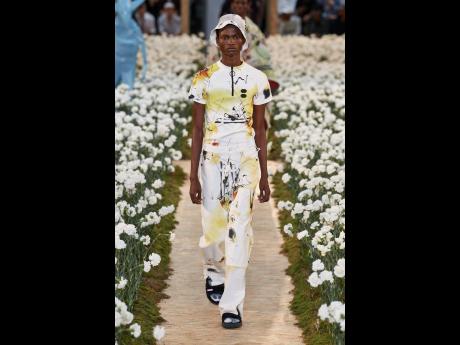 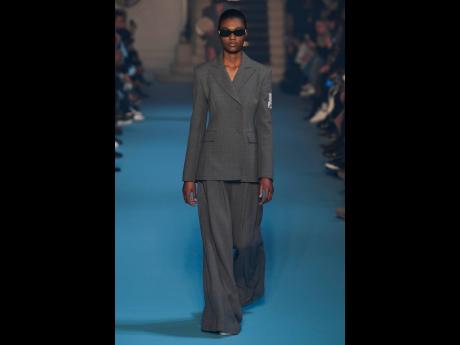 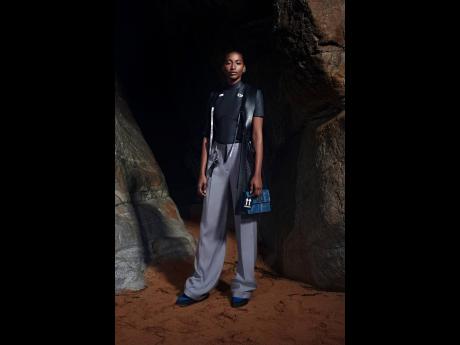 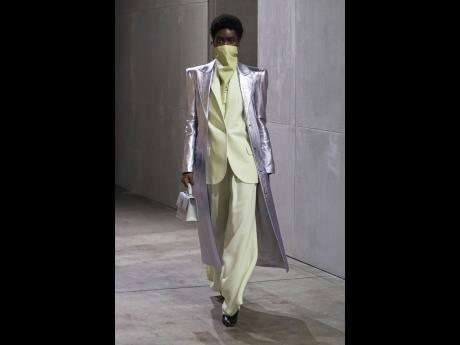 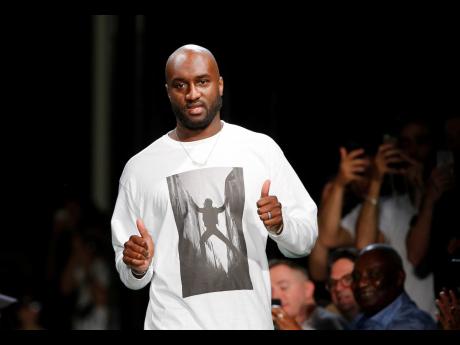 AP
Fashion designer Virgil Abloh, a leading fashion executive hailed as the Karl Lagerfeld of his generation, died after a private battle with cancer. He was 41.
1
2
3
4
5
6
7

Fashion designer and creative virtuoso Virgil Abloh – the former artistic director for Louis Vuitton menswear and founder and chief executive officer of Off-White – who passed away last Sunday after a private two-year battle with cancer, had a long-running connection to The Rock through the models of SAINT International.

The faces of SAINT were frequently cast for Abloh’s Off-White brand, which the late trailblazing designer founded in 2012 and housed in Milan, Italy.

In subsequent years, the brand mushroomed into one of the trendiest and most sought-after brands in the world of fashion, hailed by insiders and favoured by A-list actors, musicians and athletes, who eagerly devoured the runway reveals of Abloh’s edgy urban aesthetic that came to define his collections.

Scattered all over the world, The Sunday Gleaner rounded up SAINT models Jonny Brown, Naki Depass, Tomiwa, Tash Ogeare, Lawrence and Jermaine Downer to share their recollections of working with Virgil and his Off-White brand.

Tomiwa: “It was a dream come true for me to have been in the model line-up for the Off-White Spring 2021 show in Italy. To have been part of the visual legacy of one of the most influential fashion brands in the world that was founded and owned by a talented black man was a gift I will forever treasure, now that Virgil has passed.”

Tash Ogeare: “I was beyond elated to have been given the opportunity to model ingeniously designed pieces from Virgil Abloh’s resort collection in 2019, and it was a joy to do the photoshoot in France. So grateful for that memory. R.I.P to a legend.”

Naki Depass: “Virgil was such an incredibly talented individual with an amazing personality. Working with him was such fun for his Off-White show in Paris as he kept the energy backstage and throughout the show great. It was an honour to have worked with him.”

Lawrence: “It was a surreal experience being chosen to be part of Virgil’s Off-White Spring/Summer 2020 show during Paris Fashion Week. He inspired so many creative artists and gave opportunities to a lot of black models like myself. I’m honoured to have been a part of his fashion designing legacy. I pray for his family and loved ones during this time.”

Jermaine Downer: “When I got confirmation for the Off-White show, I was so excited knowing I was about to work with Virgil Abloh. They changed my shoes backstage at the last minute, and I wasn’t aware until it was showtime. The shoes couldn’t fit, and I was worried and got teary-eyed because I thought I would be cancelled from the show. Virgil came and said, “Don’t worry, you are going to do the show.” He asked for something sharp and cut the back of the shoe to put my foot in, and asked for tape to strap my foot in. In that moment, I realised that this man had a kind heart.”

Jonny Brown: “To have had the privilege to walk in two of the now legendary Virgil Abloh’s Off-White’s menswear collections is something I look back on now with humility. As a black man who made a major mark and broke barriers in the international fashion industry, I have so much respect for his achievements to open the doors for others to follow.”