Sheds 80 pounds after ‘year of health’ 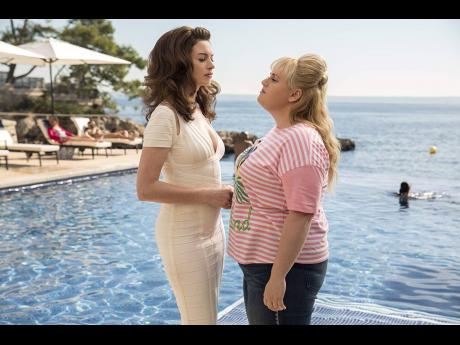 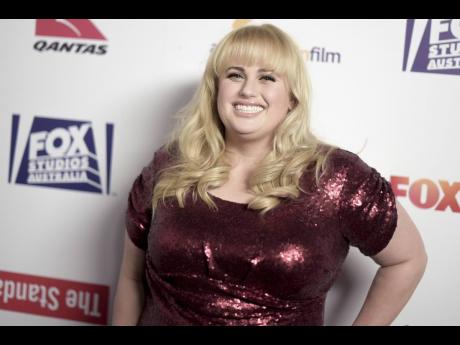 Rebel Wilson experienced “a rebirthing of sorts” after undergoing a water shiatsu massage.

The 41-year-old actress has reflected on a visit to an Austrian health retreat in the town of Altaussee in 2020, during which she underwent “the craziest treatment” to “restart” her body.

She told Apple Fitness+: “Basically, you’re in a pool just by yourself but with one Austrian lady. And you kind of have to just close your eyes and lean back and float in the water. And she kind of drags you around the pool while singing Austrian folk songs, but you can half-hear because your head’s mainly under water.”

She revealed the treatment last for 90 minutes and admitted you feel disorientated afterwards.

She explained: “You know logically you’re in the same pool that you were in, but because you’ve been swirled around for 90 minutes in the water, you don’t quite know.

“It’s supposed to symbolise some kind of rebirthing. And it was a very bizarre feeling, but it did feel like you’re in the womb, and then at the end, you come out.”

And while the Pitch Perfect star admitted the treatment wasn’t “something I would’ve signed up for by myself”, she found it “a pretty cool experience”.

Rebel has shed 80lb after overhauling her lifestyle in 2019, but the Bridesmaids star admitted her team were opposed to her decision to embark on a “year of health” because she’d been so successful playing the “funny fat girl” in a string of movies.

She said: “I got a lot of pushback from my own team actually, here in Hollywood, when I said OK, I’m going to do this year of health, I feel like I’m really gonna physically transform and change my life.

“And they were like why? Why would you wanna do that? Because I was earning millions of dollars being the funny fat girl and being that person.”