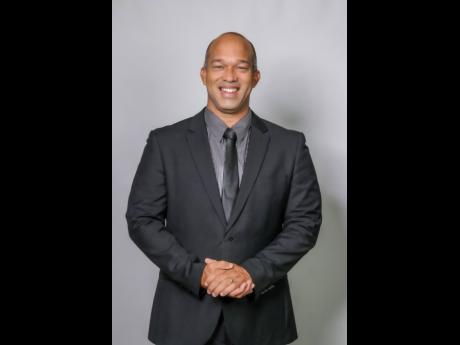 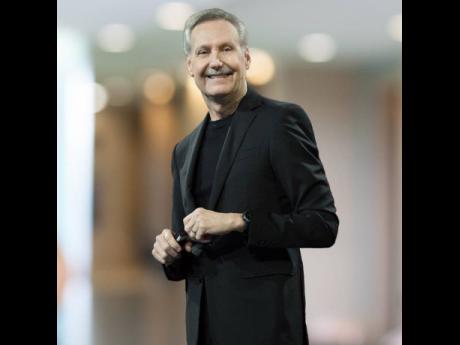 Gary Keller, the co-founder of Keller Williams (KW), the world’s largest real estate technology franchise by agent count, and executive chairman of kwx, the holding company of KW, was ranked in the Swanepoel Power 200 (SP 200) as the most powerful person in real estate for 2022.

“This is a clear win-win for our entire Keller Williams family,” said Keller. “I am extremely proud to be in business with each of our team members and ... and agent partners.

“No one succeeds alone, and this is truly a shared moment in recognition of our continued achievements together,” said Keller.

As reported by Swanepoel, Keller was recognised for his steadfast leadership amid a turbulent year. He also regained the top slot on the SP 200, a position he also reached in 2018. Since the ranking debuted in 2014, Keller has been among the five most powerful leaders in real estate for each year since.

Together with Keller, Carl Liebert, the chief executive officer of kwx, was ranked No. 103 on the SP 200. Liebert’s position moved up dramatically from No. 154 in last year’s ranking due to the continued robust efforts at kwx to create alignment, scale and efficiencies across the KW ecosystem focused on an integrated homeownership experience.

“More than ever, we want to thank and recognise our agents and partners for diligently bringing their very best when their clients needed it most,” Liebert said. “It’s our honour to be in business with them.”

Marc King, president of KW, was ranked No. 145 on the annual ranking of influential industry leaders.

“As a company built by agents, for agents, we wake up every day asking ourselves how we can best support them,” King said.

Keller Williams Jamaica’s Regional Operating Principal Rory Marsh, who was one of the winners at the USF Fast 56 Awards presented by the University of South Florida in October 2021, said the Jamaican chapter is pleased to be affiliated with a company that continues to grow in the real estate market, despite the reality of the COVID-19 virus.

“We are very pleased with our chairman’s award, and the excellent teamwork among the staff that has contributed to the company’s continued success. The real estate market is making steady strides and continues on a growth path, despite the impact of the coronavirus. This recognition will motivate us to not only continue the good work, but supersede expectations,” Marsh said.

The Keller Williams Jamaica franchise began operations in 2017. It moved from mainly servicing the north coast as a boutique real estate brokerage to servicing the entire island, becoming one of the largest brokerages. Recently, the company launched its deluxe brand, Keller Williams Luxury, that primarily assists homebuyers and investors to move into their high-end dream homes and investment properties faster and more seamlessly.

The 2022 edition of the annual report was published on January 11. The SP 200, created and published by real estate consulting firm T3 Sixty, and is now in its ninth year, is the only formal annual analysis and ranking of the real estate industry’s 200 most influential leaders.