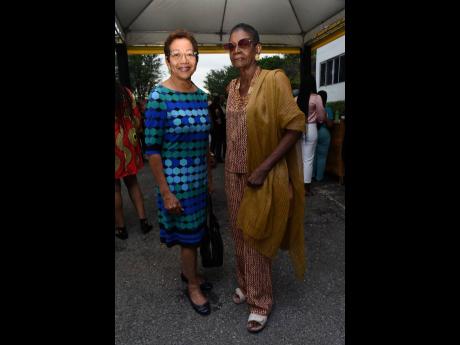 Ian Allen
Alene Lawrence (left) and Sybil N’Toutoume pose for the camera during the opening of the inaugural Cecil Cooper Foundation Scholarship Exhibition at the Olympia Gallery. 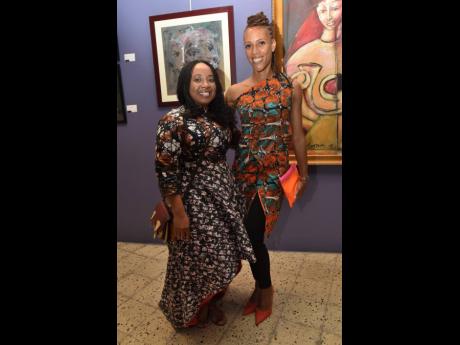 Ian Allen
Trudy-Ann Barrett’s (left) and Kerry-Ann Henry’s outfits are as beautiful and vibrant as the paintings on display. 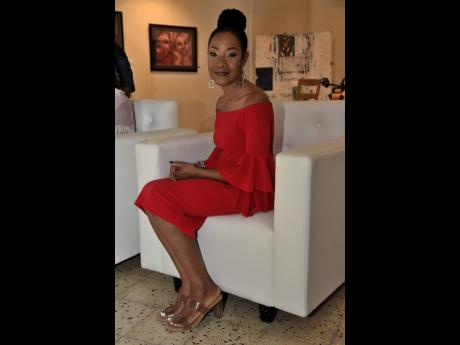 Ian Allen
Rose Bennett-Cooper, widow of the late Cecil Cooper, is radiant in red. Bennett-Cooper spearheaded the establishment of the foundation. 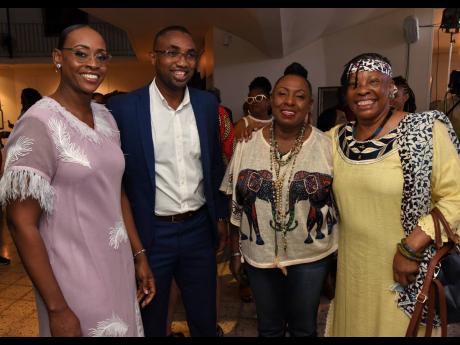 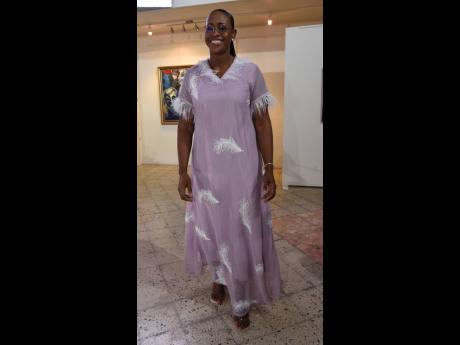 Ian Allen
Juliet Holness cut quite a fine figure in a lilac dress with feather embellishments and clear sandals. 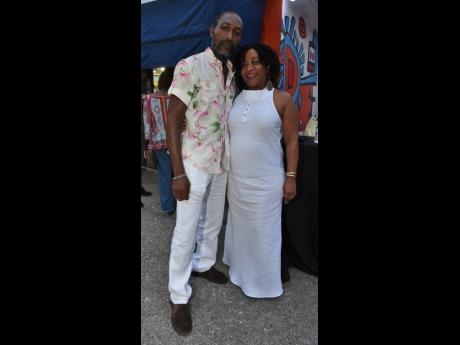 Under the patronage of Juliet Holness, the member of parliament for East Rural St Andrew, government officials, including Prime Minister Andrew Holness, Edna Manley College of the Visual and Performing Arts students and personnel, and members of the music and creative industries filled the main exhibition hall at Olympia Gallery in Papine, St Andrew, to capacity last Friday. The occasion: the launch of the Cecil Cooper Foundation and the opening of the inaugural Cecil Cooper Foundation Scholarship Exhibition, featuring select works from the collection of one of Jamaica’s most eminent painters, art educators and operatic tenors. The event, which was held on the anniversary of Cooper’s birthday, also saw the virtual unveil of a painting titled Arabesque, which is set to be sold by silent auction. Something Extra brings you the highlights.