Lennox Lewis back in the ‘Lion’s Lair’

Roaring about his island home, boxing camp and stage shows 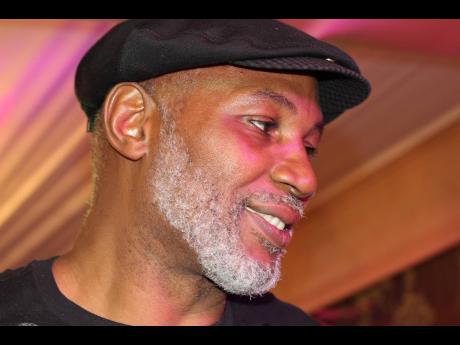 Stephanie Lyew
The Sunday Gleaner caught up with Lennox Lewis at the recent staging of Reggae Sumfest. 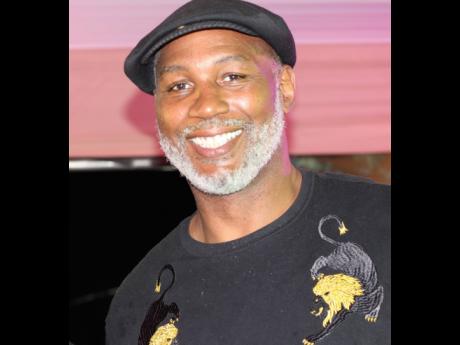 Stephanie Lyew
Born to Jamaican parents in London, Lennox Lewis has always been passionate to give back to the countries that are part of his heritage.
1
2

He is the true definition of a titan, armed with knowledge and experience that he is now sharing with youth in Jamaica, Lennox Claudius Lewis adds to his magnificent reputation as an undisputed heavyweight boxing champion and professional commentator in the sporting industry.

Born to Jamaican parents in London, Lewis has always been passionate to give back to the countries that are part of his heritage.

Through his Lennox Lewis League of Champions (LOC) Foundation, he has launched the ‘Knights in the Ring’ initiative that fuses boxing with life skills sessions to improve critical thinking, communication, and conflict resolution skills among other areas, which he believes can help change the narrative for disadvantaged youths. He established a summer camp in Jamaica in 2016 for participants from the ages of nine to 17 years old.

“The boxing camp I run in Hanover is, for the most part, geared towards young men,” said Lewis, who, at the time, was taking in the sounds of Beres Hammond on stage at Reggae Sumfest.

“The boxing camp always gets the excitement of children wanting to learn the sweet science of boxing, and every boxing skill level is represented here at the camp,” he added.

Upon retiring from boxing, Lewis moved to Miami Beach with his wife, Violet Chang, who is also a Jamaican – named a former Miss Jamaica runner-up. He also said that Jamaica could also be considered one of the places he has retired to, sharing that “we basically live here”.

He is referring to his time staying at his modern mansion located at The Tryall Club in Hanover dubbed ‘Lions Lair’, yet Lewis still describes himself as “a client of Jamaica”.

Elaborating, he adds, “It has been great to watch from the sidelines the growth of Jamaica in its tourism and entertainment. And I particularly go to all the major concerts in Jamaica.”

“I enjoyed night one of Reggae Sumfest, but I felt as though I had seen a couple of acts twice. I was a little disappointed because of that, artistes sounding the same. Still, Ding Dong came on – he was good – and he does his thing. Spice’s letter to the prime minister was interesting, and I love that and also that she got crowned, but I wanted it to be filled with more diversity.”

Lewis said that Jamaica is an island that is filled with creativity and is known for diversity through the cultures that make up its vivid heritage.

“For night two, no man could test. Those were artistes the world knows and respects and that people know are going to give it their best. Beres is a top shotta - in my eyes. Everybody came for him,” Lewis said.

It was an amazing way to wrap up the weekend prior to the camp’s opening, he said. The boxing hall of famer said he could not wait to jump in the ring to nurture a different kind of talent in Jamaica but also shared other events he looks forward to being a patron of.

“Well, I hear Sting is coming back, so let’s see,” Lewis concluded.