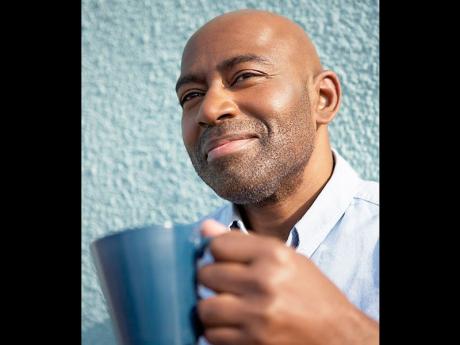 Like all biological products, coffee has a very complex chemical and biological composition and includes more than a thousand substances which have been clearly identified, and their biological functions defined.

However, throughout the history of coffee-drinking, the commodity has been somewhat stigmatised mainly in relation to the negative effects of caffeine. Nonetheless, the last 10 to 15 years have brought about rigorous scientific conclusions which have given more clarity to the health concerns that have existed on this popular beverage.

In 2003, the International Coffee Organisation held its 40th anniversary seminar in Cartagena, Colombia, with the theme being 'Coffee and Health'. The seminar, which was a commemorative one, brought about scientists from prestigious research centres that have carried out intensive studies on the impact of coffee on health.

Information from the seminar pointed to the fact that moderate consumption of coffee (between five and six cups a day) not only poses zero risk for a normally healthy person, but also has important benefits. These include, among many others, coffee having antioxidant and antitoxic properties at cell levels, as well as providing protection against degenerative brain diseases like Alzheimer's and Parkinson's.

On the other hand, Dr Darcy R. Lima of the Federal University of Rio de Janeiro, Brazil, has since provided scientific data showing that coffee has many bioactive compounds which could well have a more important role to human health than that of caffeine. Dr Lima has performed basic, clinical and epidemiological studies and was able to unquestionably prove that coffee is not only caffeine, and that its daily moderate intake can be good for human health.

The results of these scientific studies could be vital for the promotion of local coffee consumption in a country where tea has been our historical hot beverage. This might require some kind of strategy to update the public on research findings that disprove old ideas.

Cool
coffee and pour over softened ice-cream. Fold in whipped cream. Add
other ingredients. Mix until smooth. Mixer may be used on low speed.

Preheat
oven to 180C. Chop nuts and set aside. Grease a 25cm baking pan and
sprinkle with chopped nuts. Put sugar, butter, eggs, vanilla and almond
essence in a bowl and beat for about 10 minutes. Sift flour, coffee,
baking powder, cinnamon and mixed spice. Add flour and milk
alternatively, beginning and ending with flour. Add the Red Label wine
to the mixture and pour mixture into the greased baking tin. Place in
oven to bake for 35 minutes and prepare the rum glaze.

Bring
sugar, strongly brewed coffee and margarine to a boil. Add rum and
simmer for 5 minutes. Pour glaze over cake while cake is still in pan.