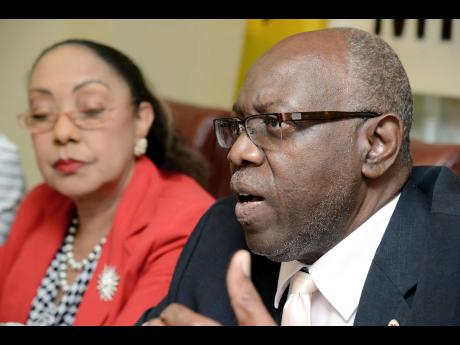 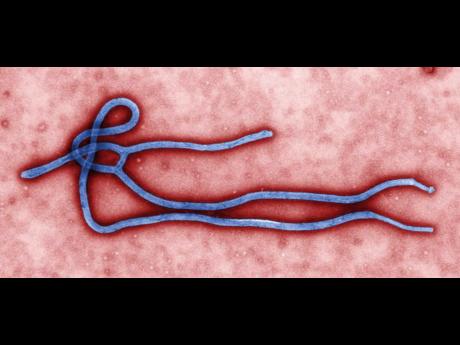 This photo provided by the US Centres for Disease Control shows an Ebola virus.
1
2

Opposition Leader Andrew Holness has blasted the Government for its handling of the deportation of Trinidadian cleric Yasin Abu Bakr.

?We probably will never know the intelligence which guided the decision to return Yasim Abu Bakr to Trinidad without delay. Mr Abu Bakr must have been a very great threat to Jamaica?s national security, greater than chikungunya, and, apparently, much greater than Ebola,? Holness said in a release yesterday.

?Was Mr Abu Bakr so great a threat that the Government felt it more important to spend J$4 million to hire a private jet to get him out of the country immediately than to use that money for a far more clear and present danger?? added Holness.

He noted that the money could easily augment Jamaica?s preparedness efforts to deal with the real and more important threat of Ebola

?Given that the Government has just acquired seemingly for show, a couple of handheld infrared thermometers, and that there is, from reports, a clear lack of protective wear available in the country, this does not in any way inspire confidence in the Government?s ability to plan and implement the country?s emergency health management programme, which is so critical at this time,? declared Holness.