Who needs a visa? 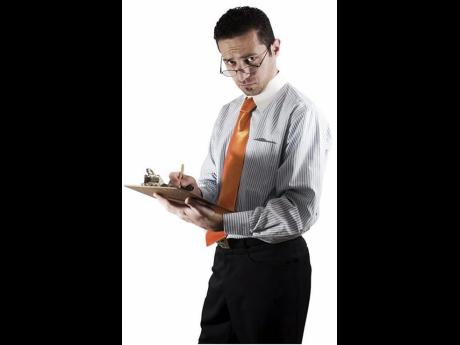 I am being told that there are some exceptions to the rule that persons from countries that are considered to be 'visa national' countries are required to possess a United Kingdom visa. Is this true?
- GW

Dear GW,
There are some exceptions to the United Kingdom’s visa requirements and in some circumstances passengers who are visa nationals may travel to the United Kingdom without visas.
Such circumstance usually relate to transit without visa (TWOV). A visa national who is going to the United Kingdom just to travel on to another country may enter without a visa if the following conditions are met: the person arrives and departs by air; the person’s onward flight is confirmed and departs within 24 hours; and the person is properly documented for his/her destination and has a visa if he/she needs one.
It should be noted that transiting without a visa is a concession. This concession does not usually apply to nationals of the visa national countries. Nationals of these countries need visas, even when in direct airside transit, unless they are in possession of one of the following documents:


Furthermore, whether holders of non-national and refugee travel documents require a direct airside transit visa (DATV) depends on their nationality, and whether he/she qualifies for one of the exemptions listed above. Persons recognised as stateless under the 1954 UN Convention Relating to the Status of Stateless Persons are not required to hold a DATV and may transit without a visa.
In addition, a seaman travelling on duty, who is a visa national, including those in transit through the United Kingdom, does not need a visa if he holds a seaman’s book issued by one of the following countries: